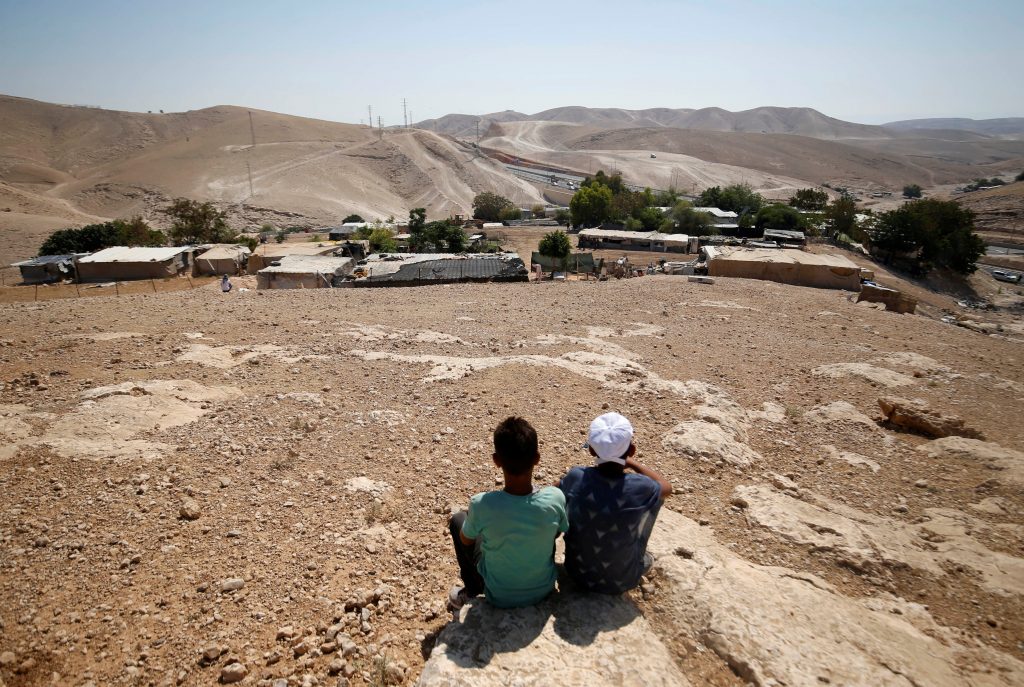 The International Criminal Court’s chief prosecutor issued a warning Wednesday that if Israel goes ahead and destroys a Palestinian Bedouin village that could constitute a war crime.

She added: “It bears recalling, as a general matter, that extensive destruction of property without military necessity and population transfers in an occupied territory constitute war crimes” under the Rome Statute treaty that established the ICC.

Israel says Khan al-Ahmar was built illegally and has offered to resettle its residents a few miles away.

The ICC has been conducting a preliminary inquiry since 2015 in the Palestinian territories, including Israel’s settlement policy and crimes allegedly committed by both sides in the 2014 Gaza conflict. The investigation is also looking at Hamas rocket attacks aimed at Israeli civilian population centers.

Israel is not a member of the court and does not accept its jurisdiction. However, Israeli forces could face charges if they are suspected of committing crimes on Palestinian territories as the court has accepted the “State of Palestine” as a member.