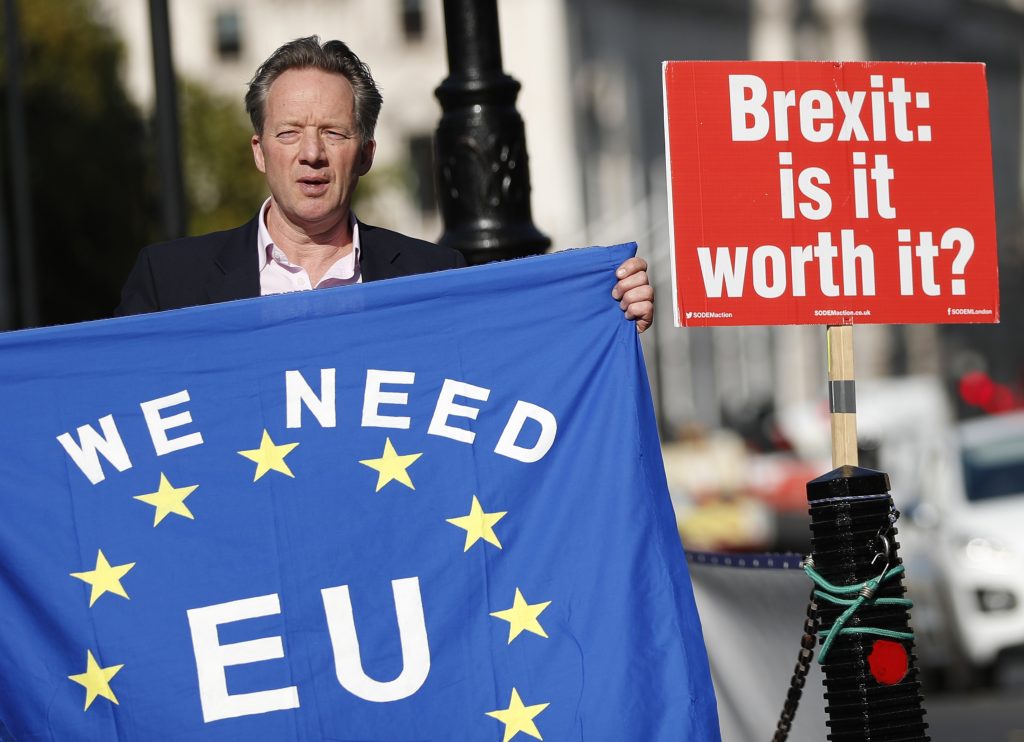 European Union leaders gathered Wednesday in Brussels for what had been billed as a “moment of truth” Brexit summit but which now holds little promise for a breakthrough.

British Prime Minister Theresa May is set to urge her counterparts to give ground on Britain’s departure from the bloc, while EU leaders hope she brings “concrete proposals” to break the deadlock.

Britain leaves the EU on March 29 but a deal must be sealed soon so relevant parliaments have time to give their verdict.

Wednesday’s summit comes as a new survey shows that 62 percent of Europeans consider EU membership to be a good thing.