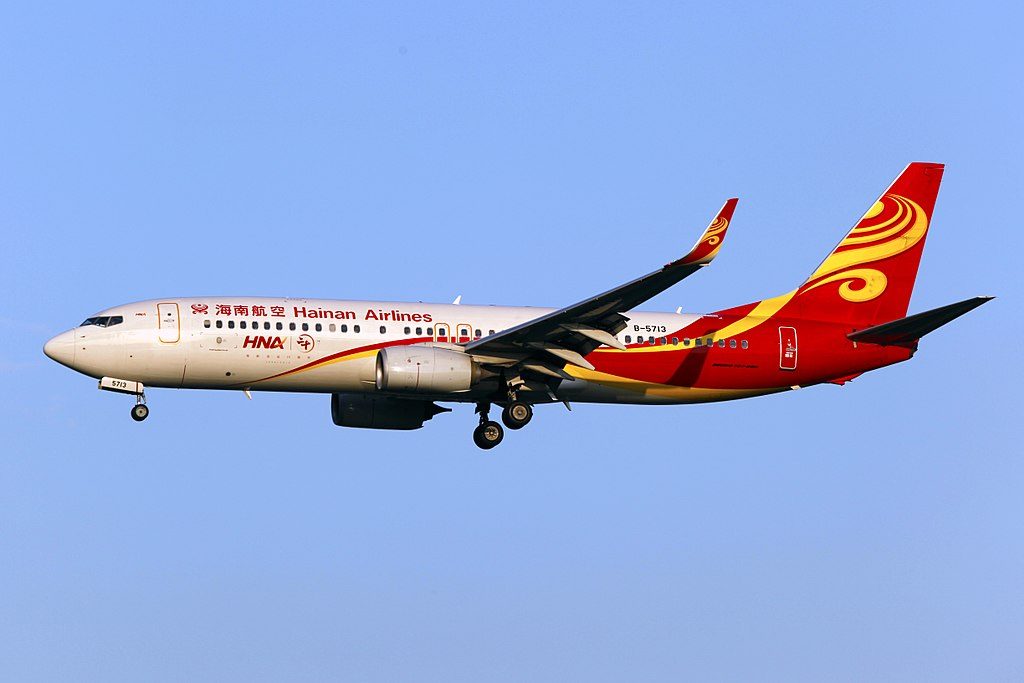 After a drop in the number of tourists visiting Israel from China at the beginning of the year, tourism from China has sharply rebounded in the past several months. In August, some 8,700 Chinese tourists visited Israel, compared to 6,700 in the same month in 2017.

The number of tourists from China had gone down after that month, falling by some 10 percent overall in the first six months of 2018. The drop came after China issued a travel warning, when U.S. President Donald Trump began preparations to move the U.S. Embassy to Yerushalayim. Immediately after that warning was issued in January, tourism dipped by 27 percent. The drop continued until July, when tourism rebounded slightly, but was still below previous levels.

But the situation turned around in August, with 30 percent more Chinese tourists coming that month compared to July. Despite the problems at the beginning of the year, a total of 65,500 tourists visited Israel from China between January and August 2018, 40 percent more than during the same period in 2014, which saw 32,402 visitors.

Last week, Sichuan Airlines began flying routes to and from Chengdou, outside Shanghai. In the first stage, the airline will fly two nonstop flights between Chengdou and Tel Aviv per week. The flight takes 8 hours and 20 minutes.