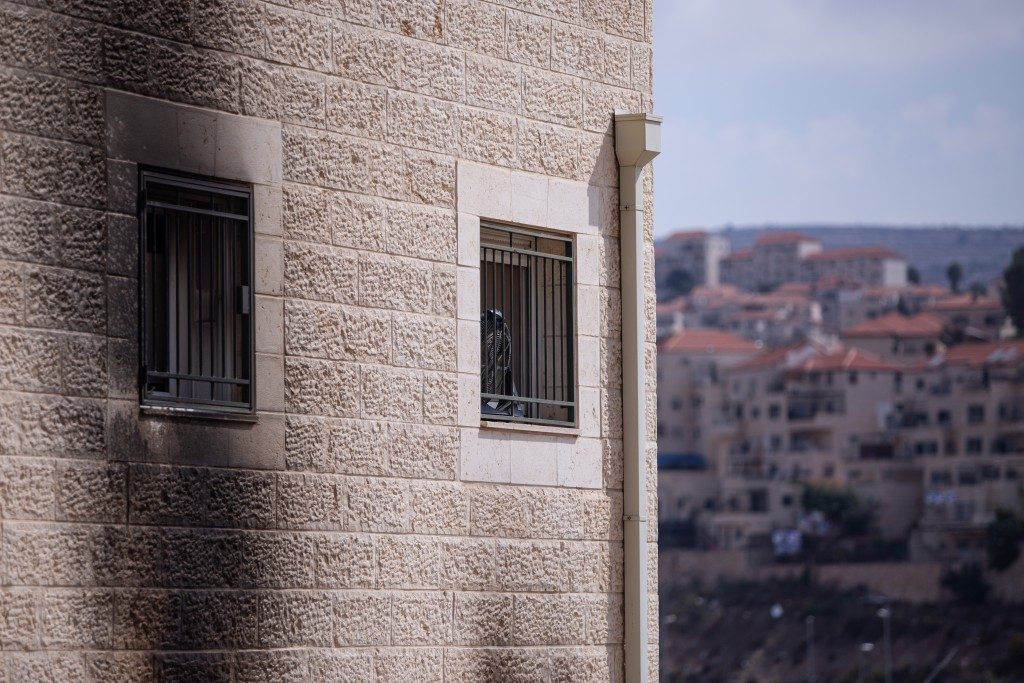 The song, “Unzere Shtetl Brent” (Our Town Is Burning), by Mordechai Gevirtig of Cracow, was well known in the villages of Poland and Galicia before World War II. In his song, the writer tries to describe the experience of a village that is engulfed by fire and the residents can do nothing about it:

Those were days where, in all the Jewish communities, elections were being held for the heads of the communities and for delegates to the Polish Sejm. Shochtim and Rabbanim were selected based on which community they belonged to. Naturally, the fire of discord broke out in many cities and Gedolei Yisrael were the ones who stood between the discord and the nation and calmed things down, extinguishing the fire and restoring peace and harmony.

Harav Yisrael Meir Hakohen, zt”l, the author of Chofetz Chaim and Mishnah Berurah, preceded the singer quoted above with his message. It was 5687 when a terrible fire raged through the sleepy town of Radin, in Lita. Once the fire was put out, and the damage was assessed, everyone turned to the Mara d’Asra and Rosh Yeshivah to tell them why Hashem had thus done, and what they needed to do teshuvah for.

The Chofetz Chaim, who was sparing with his words, stood outside the burned beis medrash and began to sob bitterly. First, his tears flowed slowly, but they intensified until they were running down his cheeks. As he wept, he repeated these words over and over: “Fire, machlokes, s’brent.”

The message was clear: the fire of discord is what caused the fire in the homes of the villagers. During those crucial times, the Chofetz Chaim said: “I have a request from you. When you all go up to the Heavenly Court and will be prosecuted for the terrible discord you sowed with your own hands, there will be those of you who will say Yisrael Meir saw and was silent. I am not ready to let that happen.”

Discord arose very early in human history, most notably when Kayin killed Hevel out of jealousy, and is tragically still sowing destruction to this day.

In the renowned letter of mussar that the Rambam wrote to his son Rav Avraham, he instructs him to distance himself from discord “which destroys the body, soul and money,” and he adds: “I have seen white become black, and families get swept up, and ministers removed from their power, and large towns that were shaken, and kibbutzim that were separated and Chassidim that became worthless, and people of faith who were lost.”

In the last week, Am Yisrael in Eretz Yisrael halted its massive campaign for municipal elections that will be held in two weeks in all cities in Israel. A terrible fire broke out in a tranquil home in Beitar Illit. Three children were spared from the flames and escaped to safety. Two little ones remained behind, succumbing to the fire and smoke, and perished in this horrific way, in this sereifah shesaraf Hashem.

For a few moments all the voices, in favor of and against, were silenced. Also quiet were the fiery speeches in favor of discord and adherence to principles. All eyes were turned to the flames that roared from the family’s home, flames that left a grieving father and mother, a family bereft of their two youngest children, who, clean of all sin, rose like a korban olah, as a decree from Above.

The silence of the flames, the tears of the family and the acrid smell of the tragedy were enough to stop us all in our tracks, and to unite us without politics and community affiliations — and to cry the cry of the Jews of Europe: The town is burning!

We do not understand the calculations of Heaven. We are not here to make the Creator’s calculations for Him. But in days of discord and rivalries, arguments and strife — the analogy that the Chofetz Chaim declared in Radin all those years ago seems to emerge on its own — and it is many times more powerful and fitting for our time as a piercing message: “Fire, machlokes, s’brent!”