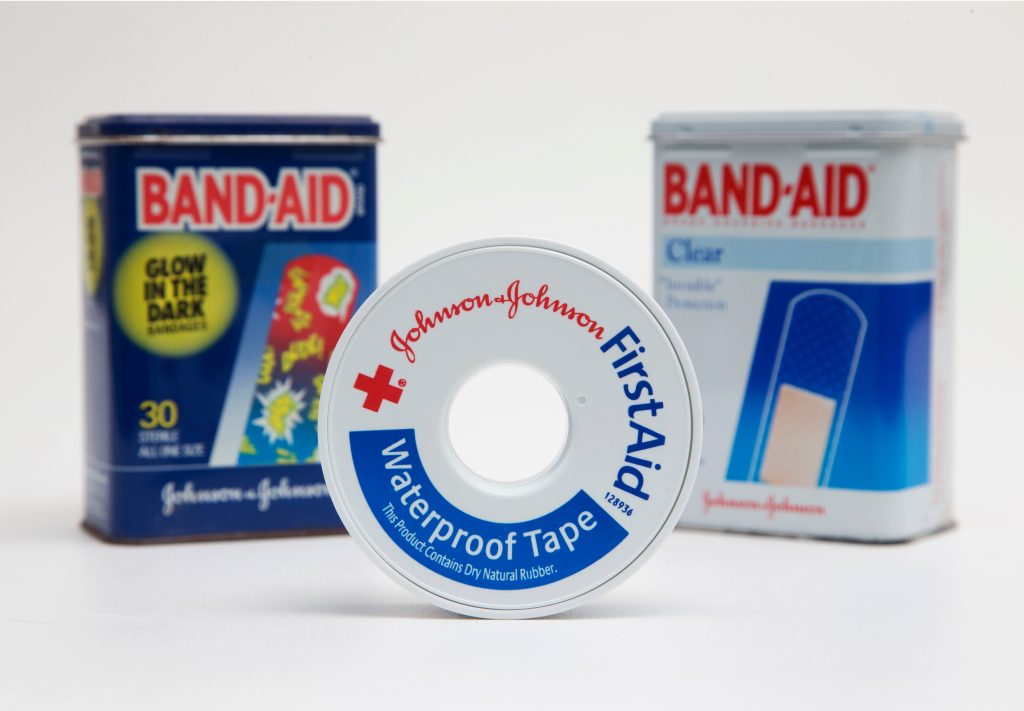 The world’s biggest maker of health-care products on Tuesday also slightly raised its profit forecast for the year.

The New Brunswick, N.J., maker of baby products, biotech drugs and medical devices reported net income of $3.93 billion, or $1.44 per share, up 4.5 percent from a year earlier.

Earnings, excluding $1.7 billion in one-time gains and costs, came to $2.05 per share, or 2 cents better than analysts expected.

J&J’s prescription drug business posted sales of $10.35 billion, up 6.7 percent, mainly due to higher sales of its cancer drugs, including Darzalex, Imbruvica and Zytiga.

During the quarter, Imbruvica won U.S. regulatory approval for a new use, treating a rare cancer called Waldenström’s macroglobulinemia. J&J also applied for U.S. and European Union approval of its closely watched experimental drug esketamine for treatment-resistant depression. The nasal-spray drug works much more quickly than other antidepressants and likely will be a big seller if approved.

Asked about a new government proposal that tv ads for brand-name drugs state the list price, pharmaceutical business head Jennifer Taubert told analysts on a conference call that J&J believes patients should have access to that information. But she said patients might not seek a treatment because of a high price, echoing the key industry trade group’s position. The group, aiming to put its spin on the issue Monday, instead proposed putting prices and information on patients’ likely out-of-pocket expenses and available financial aid on a website for each advertised drug.

Sales of consumer health products such as Tylenol and Band-Aids edged up 1.8 percent to $3.42 billion.

The medical devices and diagnostics business, which is being restructured, reported a 0.2 percent sales dip to $6.59 billion. Sales were driven by Acuvue contact lenses, surgical implements and wound-closure products.

Thanks to the federal tax cut this year, J&J’s effective tax rate plunged to 11.1 percent, barely half the 21.4 percent rate in the year-ago quarter, reducing its tax bill by $537 million to $489 million.

Edward Jones analyst Ashtyn, calling the results strong, wrote to investors that she expects the prescription drug segment’s many new drugs to drive overall company growth. Medicine sales make up nearly half of total revenue and should increase by the mid- to high-single digits, slightly above expected growth across the pharmaceutical industry, Evans noted.