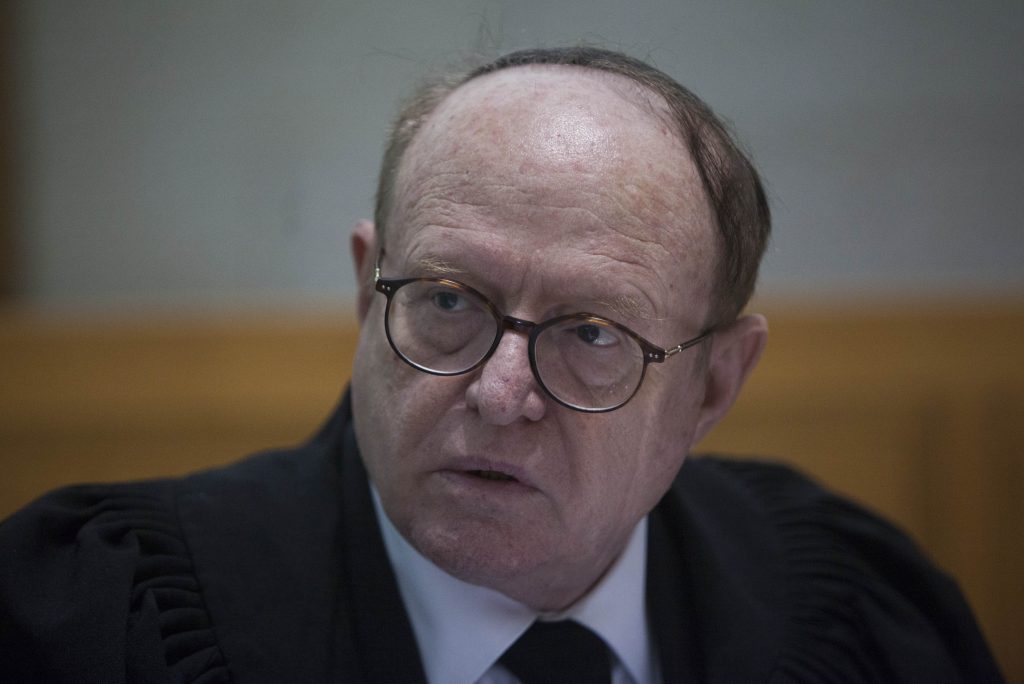 Chareidi lawyer Reb Yaakov Weinroth, z”l, one of Israel’s most prominent attorneys and the long-time lawyer of Prime Minister Binyamin Netanyahu and his family, passed away Tuesday morning. He was 71.

Weinroth passed away after a long battle with cancer. He represented a series of top politicians in some of the country’s most well-known legal cases. He was also the attorney of former President Ezer Weizman.

He also represented the chareidi community in various cases.

As a bachur, Weinroth learned in Yeshivas Ponevez and later in Yeshivas Mir in Yerushalayim. He was given semichah by Harav Betzalal Zolty, zt”l, Rav of Yerushalayim, and other Rabbanim. He later pursued a legal education and earned a doctorate in law at Tel Aviv University.

In recent years, he has been most identified with representing Netanyahu in his various legal cases.

His levayah will be held Tuesday afternoon from his home in Ramat Gan to the Vatakim cemetery in Netanya.