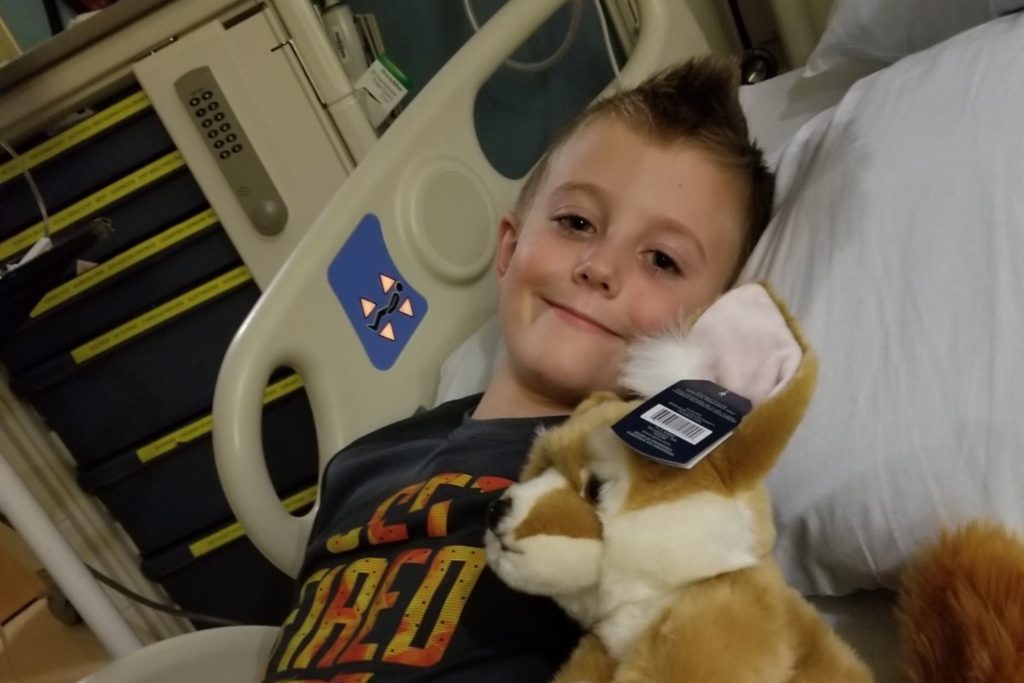 A rare, mysterious polio-like illness seems to be on the rise again in the U.S., with 38 cases confirmed so far this year by the federal government — including at least five in Pennsylvania and New Jersey.

Called acute flaccid myelitis, the disease is marked by weakness in one or more limbs, along with slurred speech, difficulty swallowing and drooping of facial muscles in some patients. The condition is brought on by inflammation in the spinal cord, in some cases caused by a virus. But in many cases the cause is unknown, the U.S. Centers for Disease Control and Prevention says.

First widely acknowledged in 2014, the disease seems to ebb and flow on a two-year cycle, with an uptick in 2016 and again this year, according to an advisory from the Philadelphia Department of Public Health.

Most patients recover from the condition, though typically they need physical therapy. Severe cases can result in death.

Three cases have been reported this year in New Jersey, according to NJ.com — one in February and two in August.