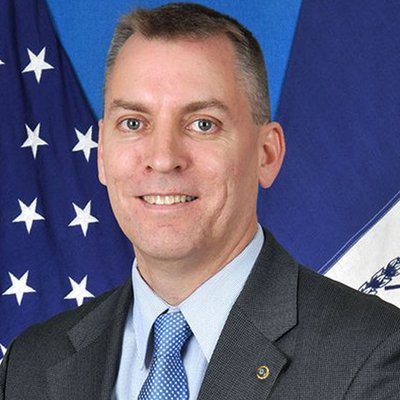 New York City police say they’re looking to arrest a dozen people in connection with a street brawl following a speech by the founder of a far-right group at a private Republican club.

Chief of Detectives Dermot Shea said Monday that nine members of the Proud Boys group and three protesters would face charges of riot or attempted assault.

Three other people are already in custody.

Security video showed the factions kicking and punching each other on the sidewalk after Proud Boys founder Gavin McInnes spoke at the Metropolitan Republican Club on Friday.

The fight started when a masked protester threw a bottle.