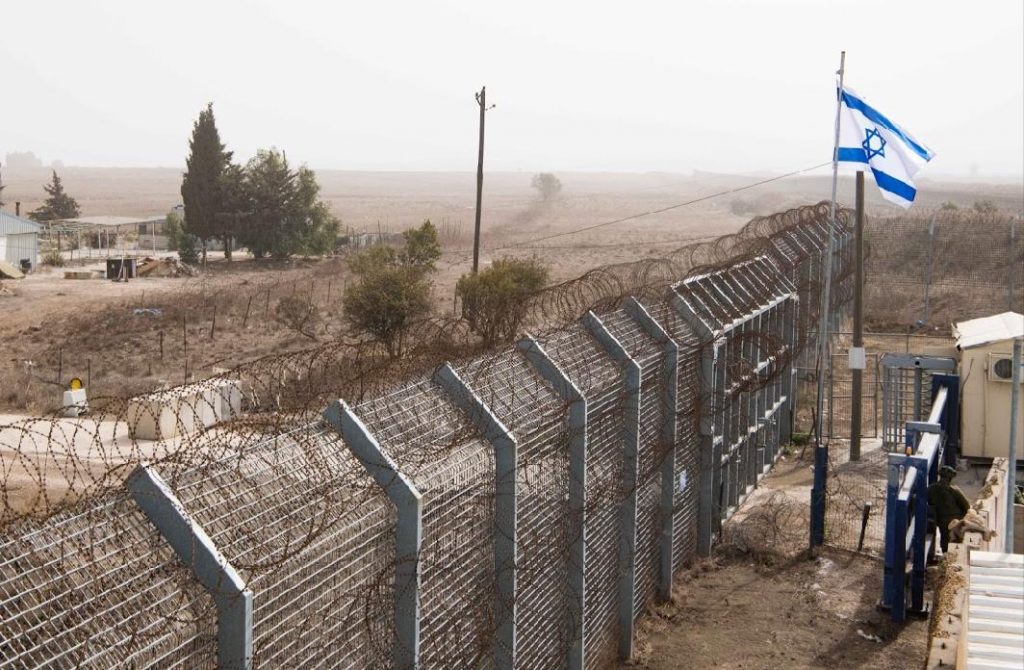 The IDF announced that the Kuneitra Crossing between Israel and Syria will reopen Monday. The crossing will at first be used only by U.N. forces to move between Israeli and Syrian territory on the Golan Heights, with full passage for civilians to be instituted only later on.

“In recent months Israel and the IDF have been working together with the United Nations and the United States to reactivate the crossing, out of our obligation to assist UNDORF and to ensure stability.”

The UN force on the Golan has been in place since the conclusion of a separation of powers between Israel and Syria in 1974. The force, known as UNDORF, is supposed to be stationed on both sides of the border, maintaining a neutral zone that bans all armed soldiers from either Israel or Syria. Four years ago, as the civil war heated up and in the wake of attacks on them, the U.N. forces left their posts on the Syrian side of the border, moving to the Israeli side. Since then, the UN forces have been monitoring Israeli troop movements, ignoring events on the other side of the border.

With the return of Syrian army control to the Syrian side of the Golan Heights, Israel in recent weeks asked that the United Nations return its peacekeeping force to the neutral zone on the Syrian side of the border. In an interview with Yisrael Hayom, IDF Northern Command head Asher Ben Lulu said that with the return of Syrian soldiers to the area, the status quo reverts to what it was before the outbreak of the Syrian civil war, and the UN troops should return as well.

The Kuneitra Crossing, the only entry point between Israel and Syria, was used not only by UNDORF troops, but also by civilians, mostly Druze residents of the Golan, who would cross either side to visit relatives or sell their produce. In the wake of the Syrian civil war, the crossing was closed altogether in 2014.