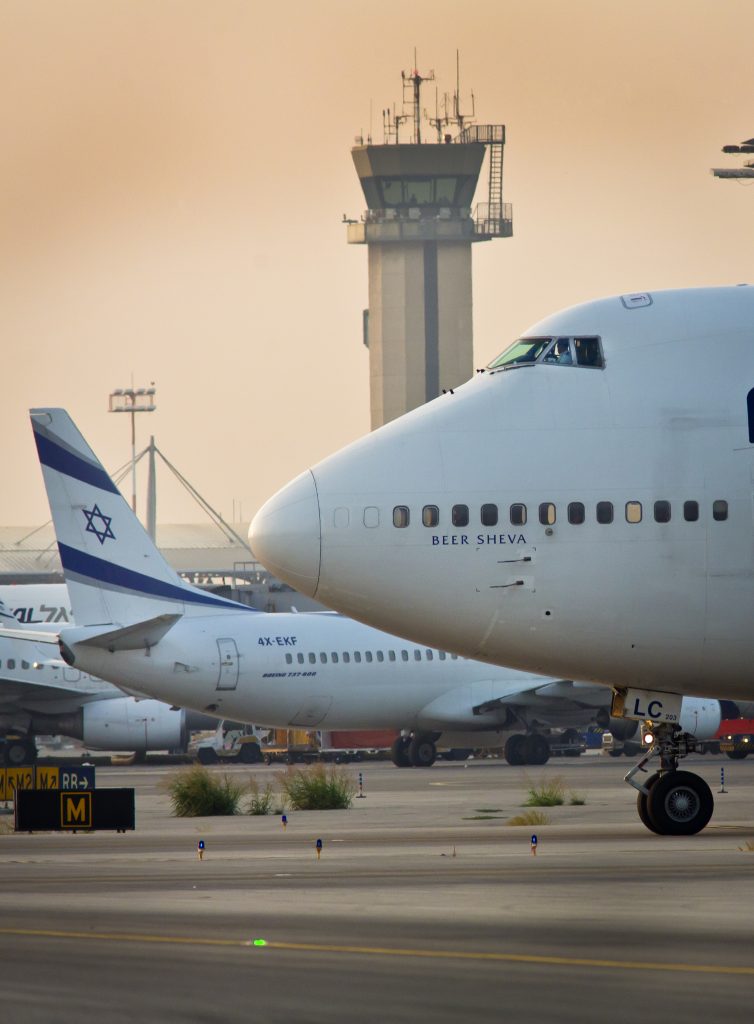 There was light at the end of the runway for the bitter dispute between El Al and its pilots on Monday.

After a year of negotiations over work conditions and numerous scheduling disruptions caused by pilots refusing to show up for flights in protest, an agreement has finally been reached, Globes reported.

With the signing of the agreement, El Al was reportedly hopeful that the sick calls will cease, along with the cancellations and delays they caused.

The agreement precedes by two weeks the implementation of flight time limitation (FTL) regulations adopted by the Civil Aviation Authority.