World Congo Confirms 33 Ebola Cases in Past Week, of Whom 24 Died
World 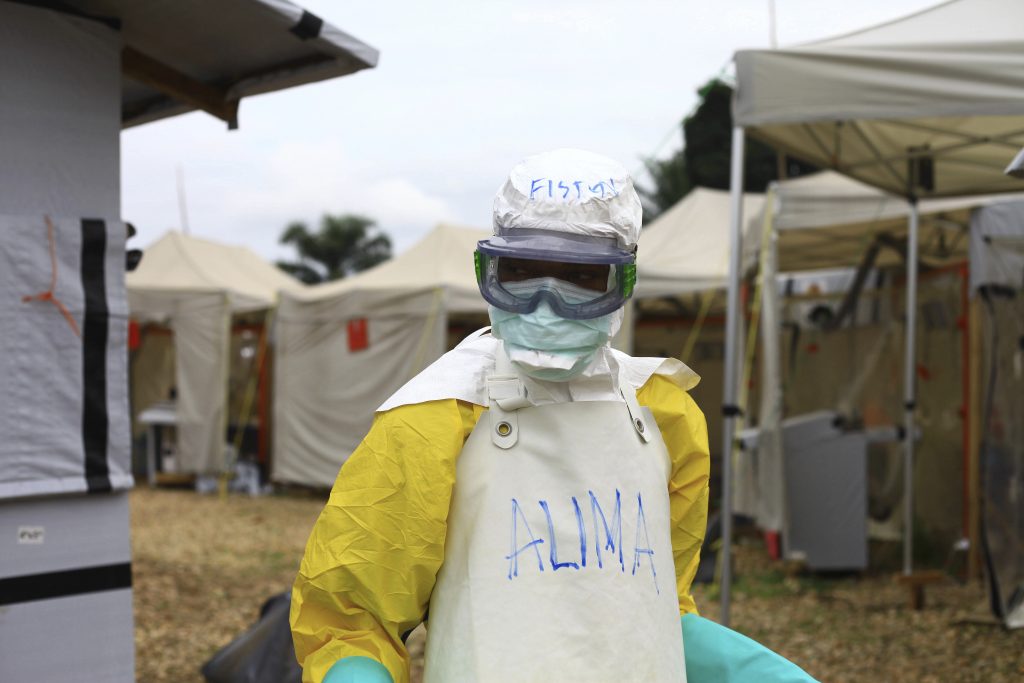 Congo has confirmed 33 cases of Ebola virus in the past week, of whom 24 died, the health ministry said on Monday.

The ministry said the latest cases were confirmed between Oct. 8 and 14. In total, more than 200 suspected cases of the deadly hemorrhagic fever have been reported since the outbreak began in July, all but a couple of dozen of them confirmed, while some 130 people have died.