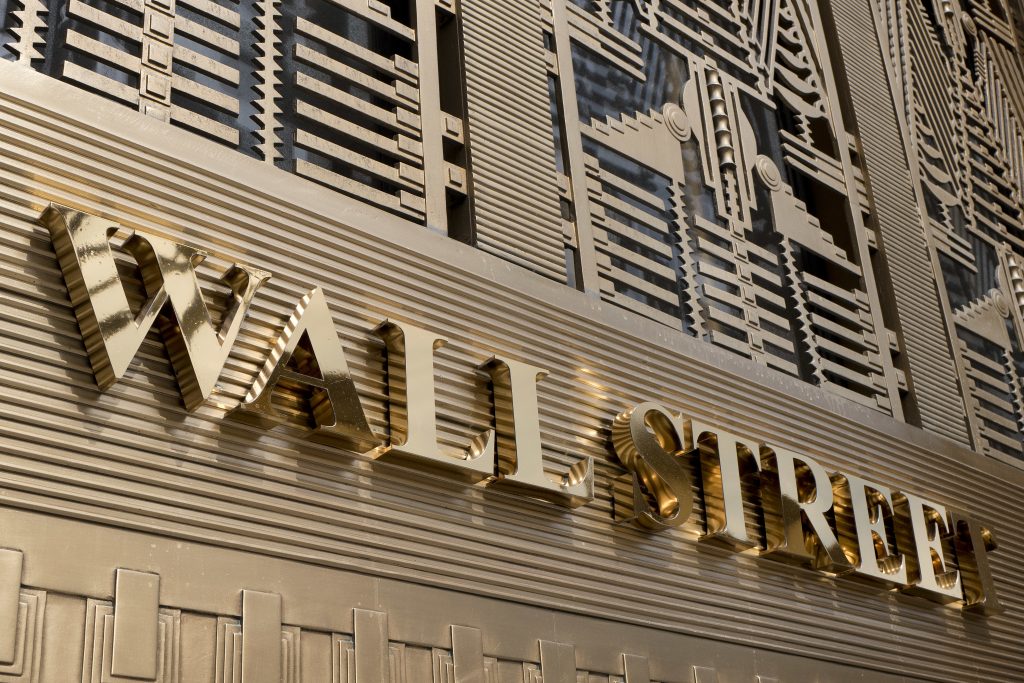 Stock markets worldwide bounced back on Friday after a multi-day selloff that left the equity markets on track for their biggest weekly losses in months, while U.S. Treasury yields moved higher and the dollar held its gains.

Wall Street surged after the U.S. stock market’s worst two days of losses since February, with the technology sector moving towards its best day in seven months after being hammered earlier in the week.

The MSCI All-Country World index, which tracks shares in 47 countries, was up 1.4 percent on the day.

“Some traders are cautiously buying back into the market today, but the underlying issues which brought about the sell-off are still relevant,” CMC Markets analyst David Madden said.

Results for the United States’ largest banks, which began to roll in on Friday, were expected to set the tone for earnings season and help gauge the impact on U.S. company profits from President Donald Trump’s trade war with China.

“The market is going to focus on not just current quarter earnings, but guidance going forward, particularly as it relates to the profit margins. You’ve got some indications of rising wage pressure and higher interest rates,” said Willie Delwiche, investment strategist at Robert W. Baird in Milwaukee.

The biggest market shakeout since February has been blamed on factors including fears about the impact of the U.S.-China tariff fight, a spike in U.S. bond yields this week and caution ahead of earnings season.

Trade figures from China on Friday showed China’s trade surplus with the United States hit a record high in September, providing a likely source of contention with Trump over trade policies and the currency.

The data showed solid expansion in China’s overall imports and exports, suggesting little damage to the country from the tit-for-tat tariffs with the U.S.

MSCI’s broadest index of Asia-Pacific shares outside Japan rose 2.31 percent, the biggest one-day gain for more than two years. The bounce came after the index fell 3.6 percent on Thursday to hit a 1-½-year low.

U.S. Treasury yields rose on Friday, recovering from falls in the previous session, after data showed U.S. import prices grew at a faster pace than expected last month, adding to the narrative that inflation is accelerating.

Oil rebounded towards $81 a barrel as the equities rally lent support, though prices pared gains after a closely watched forecaster deemed supply adequate and the outlook for demand weakening.