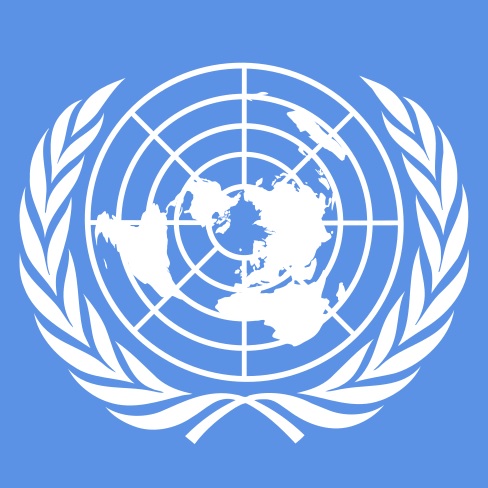 An Israeli government study shared with Washington asserts that Palestinian refugees number in the thousands, not the millions claimed by a U.N. aid agency whose funding has been slashed by the Trump administration, an Israeli official said.

The United Nations Relief and Works Agency (UNRWA) for Palestinian refugees puts their number at some 5 million, a tally which includes descendants of the some 700,000 Palestinians who fled or were expelled in 1948.

Israel says only survivors among the original 1948 refugees should be considered refugees today, an idea fiercely opposed by the Palestinian leadership, which hews to the UNRWA numbers.

The Israeli study has not been published and there was no immediate reaction from Palestinian officials or from UNRWA on its numbers.

Tzipi Hotovely, Israel’s deputy foreign minister, described 2018 as a “turning-point” for UNRWA and its definition of Palestinian refugees, “in that the United States has said ‘no more’ and the State of Israel is closing ranks with this policy.”

Speaking to Tel Aviv radio station 102 FM, Hotovely said researchers in her ministry and in Israel’s National Security Council had compiled a report determining that there were “a limited number of thousands” of Palestinian refugees today.

“It does not come close to millions,” she said, without elaborating on how Israel’s researchers had calculated those lower figures.

Asked to respond to Hotovely’s remarks, a U.S. official who requested anonymity told Reuters: “While the United States believes the UNRWA model is not appropriate or sustainable, we will not elaborate further at this time.”

In August, the then U.S. envoy to the United Nations, Nikki Haley, said UNRWA should “change the number of refugees to an accurate account” in return for a restoration of U.S. funding for the agency. U.S. National Security Adviser John Bolton lambasted UNRWA’s aid program as “the only one in history based on the assumption that refugee status is hereditary.”

In an open letter issued the following month, UNRWA Commissioner-General Pierre Krahenbuhl said “the protracted nature of the Palestine refugee crisis” was not unique. He said the children and grandchildren of long-displaced refugees in Afghanistan, Sudan, Somalia, Congo and elsewhere are also recognized as refugees and assisted by the United Nations.