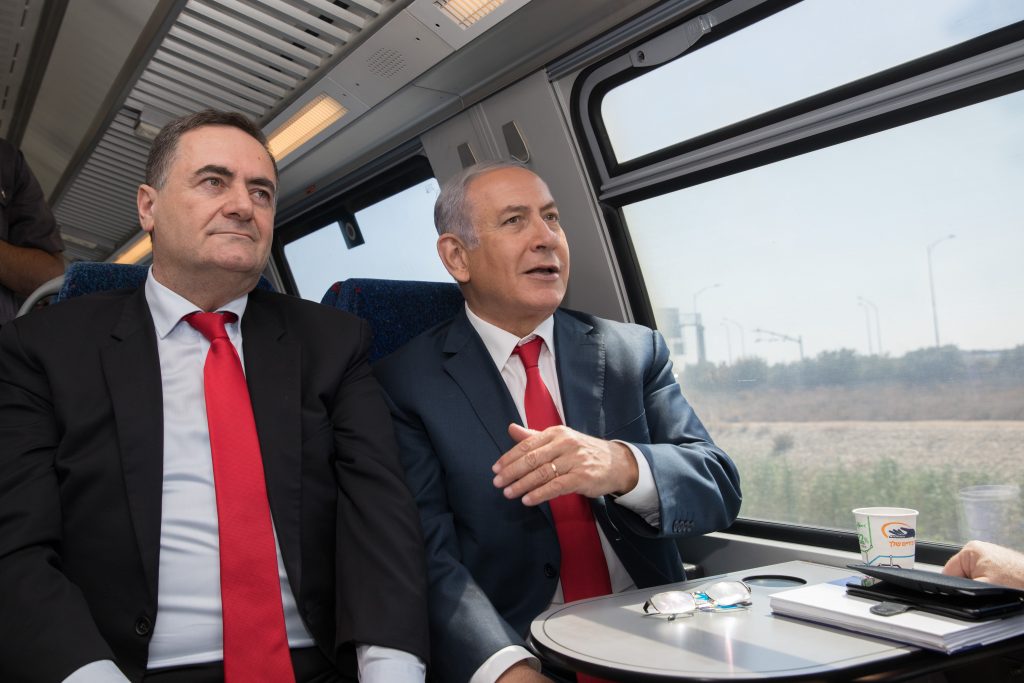 “Crowding on Israel Railways is reaching a peak, especially on the route with the biggest demand – the Haifa-Tel Aviv railway. Trains are running behind schedule, passengers are being left at the stations, and stewards are taking passengers off trains. Some passengers have had to stand for an hour or more or travel in extremely crowded conditions,” the report charged.

The northern coastal route has been losing out in the competition for the scarce carriages to the new Tel Aviv-Yerushalayim route. Some 60 cars were shifted away from older routes to service the new one. As a result, there are now three instead of four trains running every hour between Tel Aviv and the north.

Not that railway management had not anticipated a need for more equipment. But delays in placing the order for additional carriages occurred due to disputes between the Ministry of Finance and Israel Railways. As of now, they are scheduled to arrive in March.

As a source in the transportation sector put it, “In order to launch the new high-speed route to Jerusalem, they have to take carriages away from existing routes. The blanket is too short – you pull it over your head and the legs are exposed.”

Meanwhile, there is no shortage of complaints from passengers.

“Crowding has become impossible. Reduction in the number of trains, combined with the increase in the number of passengers, is creating a nightmare travel experience. If we add to this the fact that the trains are running late, and not just at peak times, we get transportation chaos in all of its glory. No one is thinking about the passengers, only about public ceremonies for opening new lines,” charged Eyal Tal, chairperson of the “Railway Wonders” social group.

Israel Railways acknowledged the problem, but offered no solution in the meantime: “The decision to cut one train on the Nahariya route was taken in order to operate the high-speed route to Jerusalem, after consideration of all the alternatives.”