World Trump: U.S. Would Be ‘Punishing Itself’ If It Halts Saudi Arms Sales
World 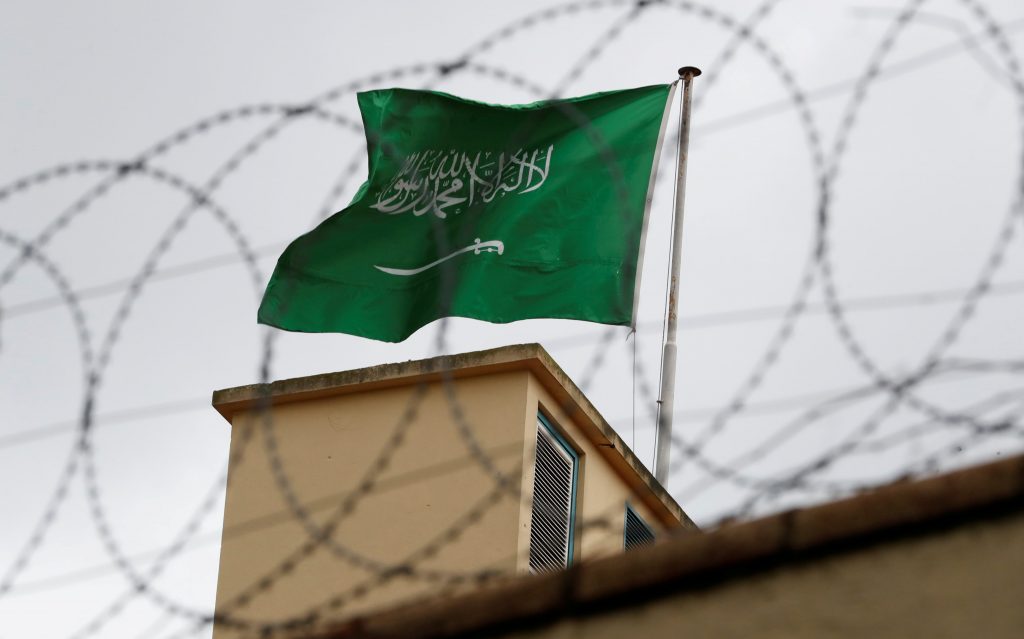 President Donald Trump said on Saturday the United States would be “punishing itself” by halting military sales to Saudi Arabia even if it is proven that Saudi journalist Jamal Khashoggi was killed inside the country’s consulate in Istanbul.

Khashoggi, a prominent critic of Riyadh and a U.S. resident, disappeared on Oct. 2 after visiting the Saudi consulate. Turkey’s government believes he was deliberately killed inside the building and his body removed.

Trump has forged closer ties with Saudi Arabia and is under international and domestic pressure to help determine what happened to Khashoggi and punish Saudi Arabia if investigations show its government had him killed.

Republican and Democratic lawmakers alike have demanded firm action. There was already mounting concern over civilian deaths caused by a Saudi-led military coalition in Yemen’s civil war and some lawmakers have said Washington should block military sales to Riyadh if the allegations over Khashoggi are proven.

But Trump is firmly opposed.

“I actually think we’d be punishing ourselves if we did that,” Trump told reporters at the White House on Saturday.

“There are other things we can do that are very, very powerful, very strong and we’ll do them,” he added, without saying what those measures might be.

Under U.S. law, major foreign military sales can be blocked by Congress. An informal review process lets key lawmakers use a practice known as a “hold” to stall deals if they have concerns such as whether the weapons being supplied would be used to kill civilians.