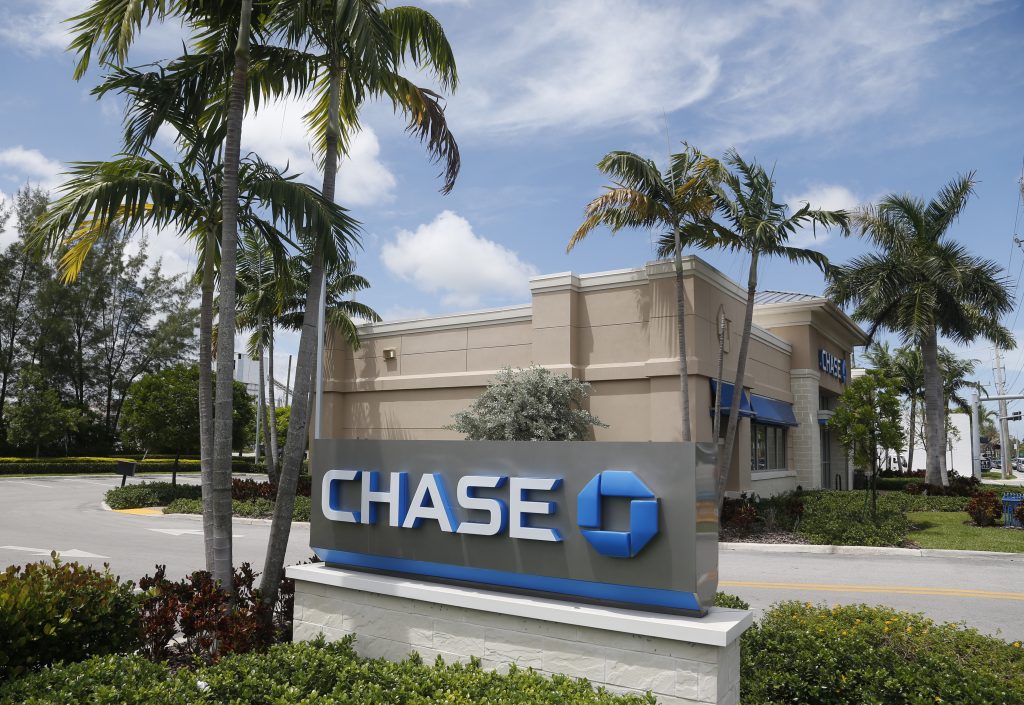 JPMorgan Chase & Co. said Friday that its third-quarter profits rose by 24 percent from a year ago, helped by a lower tax bill and higher interest rates, which allowed it to charge more for loans to consumers and businesses alike. That was enough to make up for a less-than-stellar quarter in its trading business.

The New York-based bank said it earned $8.38 billion in the first quarter, or $2.34 a share. That’s up from $6.73 billion, or $1.76 a share, in the same period a year earlier. The results beat the expectations of analysts, who were looking for JPMorgan to earn $2.26 a share, according to FactSet.

The bank’s results came as the U.S. stock market is coming off its worst two-day performance since February, and investors want to see evidence that corporate profits remain strong. Despite beating expectations, shares of JPMorgan were down $1.67, or 1.6 percent, to $106.46, even as the broader market rallied.

One area that is starting to cause some tension among investors is interest rates. Banks benefit greatly from rising rates, since they can charge more to borrow. But higher borrowing costs can translate into loans being unaffordable for some, and in turn, could slow down the economy. The 10-year Treasury note, the benchmark for many loan products, has been trading at a yield above 3 percent for more than a month now. The interest rate on an average 30-year fixed-rate mortgage is now approaching five percent.

Like many banks, JPMorgan has benefited greatly from the rise in interest rates in the past couple of years. The bank’s net interest income rose by 9 percent in the third quarter from a year earlier. While the bank had to pay more interest to depositors, it was more than able to make up for those higher costs by charging more to borrowers. The bank’s net interest spread, which is the difference between how much a bank paid depositors for their funds and how much the bank charged to lend them out, was 2.24 percent in the quarter, up from 2.19 percent a year earlier.

Jamie Dimon, JPMorgan’s chief executive and chairman, said that rising interest rates, if not handled correctly, are one of a handful of risks that could put the strong U.S. economy at risk.

“People are talking about inflation a little more now,” Dimon said to reporters. “Rates are going up a little bit faster than what people thought. Mortgage rates are high. When you look at the whole landscape, and say you cannot ignore all that and there’s a chance that one of these could go bad.”

The bank also continues to benefit greatly from the Republican-passed tax law. Its effective tax rate was 21.6 percent in the quarter, down from 29.6 percent a year earlier. While the bank’s profits before income taxes rose by more than a billion dollars, the money it paid in income taxes last quarter fell by $500 million compared to a year earlier.