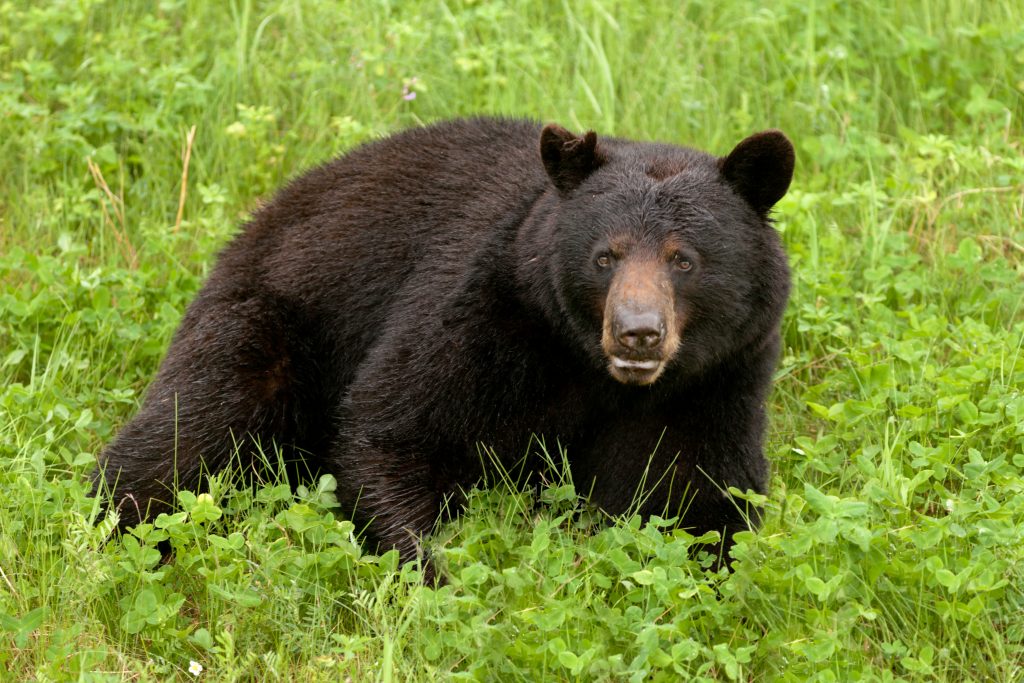 The six-day hunt, which got underway Monday, starts just before sunrise each day. The first three days were reserved for bow hunting, while both hunting with bows and muzzle-loading guns will be allowed during the last three days.

The number of bears culled is expected to be greatly reduced following an order by Democratic Gov. Phil Murphy that bars black bear hunting on state-owned lands. His order removes from the hunt roughly 40 percent of the lands where bears were hunted over the past eight years.