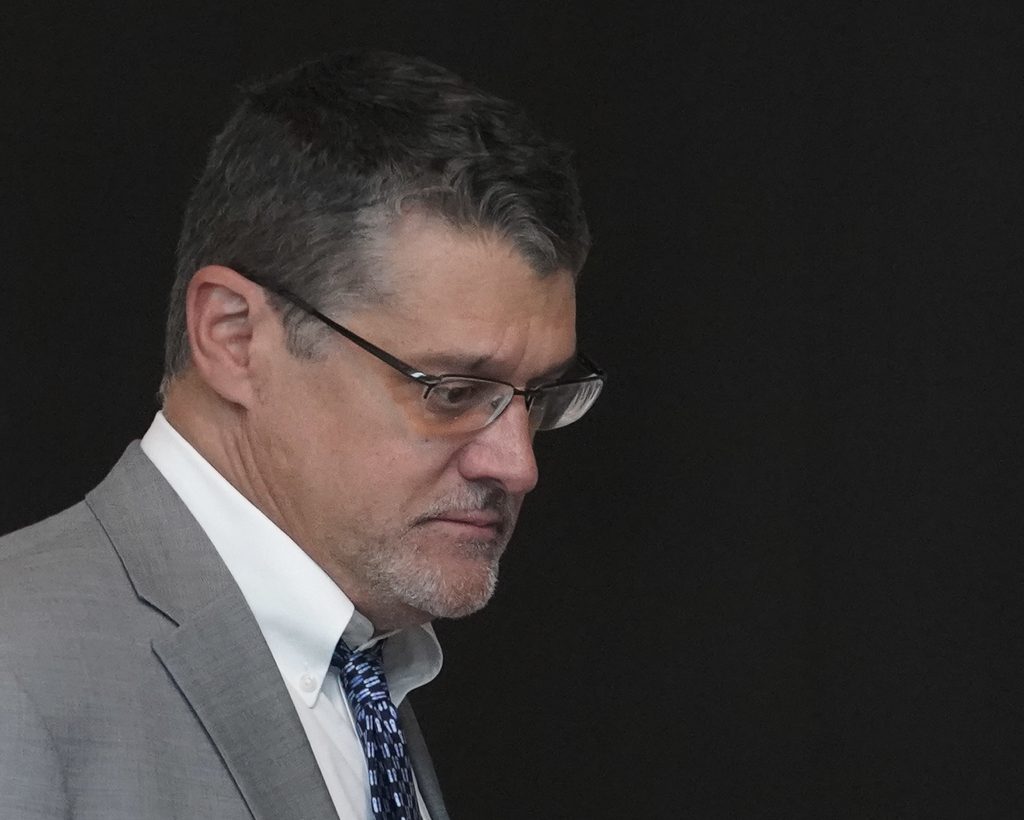 The founder of a political research firm that hired former British spy Christopher Steele to compile a dossier on alleged contacts between presidential candidate Donald Trump and his advisers and Russia is refusing to testify to the Republican-led U.S. House of Representatives Judiciary Committee.

A letter sent on Thursday to the committee by lawyers for Fusion GPS founder Glenn Simpson said their client will not give a deposition in response to a committee subpoena.

“The committee’s inquiry is not designed to discover the truth,” Simpson’s lawyers said in the letter to the committee’s chairman, Republican Representative Bob Goodlatte.

“The goal of this committee is to discredit and otherwise damage witnesses to Russia’s interference in the 2016 election, all as part of an effort to protect” Trump, the letter said.

Goodlatte announced the subpoena last month after Simpson refused the committee’s request for an interview. The deposition is scheduled for Oct. 16.

The committee could vote to hold Simpson in contempt of Congress for refusing to testify.

The committee did not immediately respond to a request for comment.

Fusion GPS was hired by lawyers for the Democratic Party and Hillary Clinton’s 2016 presidential campaign to conduct research on Trump, her opponent.

The firm in turn hired Steele, a former British intelligence officer, to produce a dossier that outlined alleged Russian financial dealings with Trump.

The dossier was sent to the FBI, which already had launched an investigation into whether Russia interfered with the election and whether Trump campaign officials worked with Moscow to try to sway the outcome.

The Kremlin denies meddling in the election. Trump, who denies his campaign colluded with Russia, has called Steele’s work an “unverified and Fake Dirty Dossier” and has repeatedly denied any collusion with Russia.