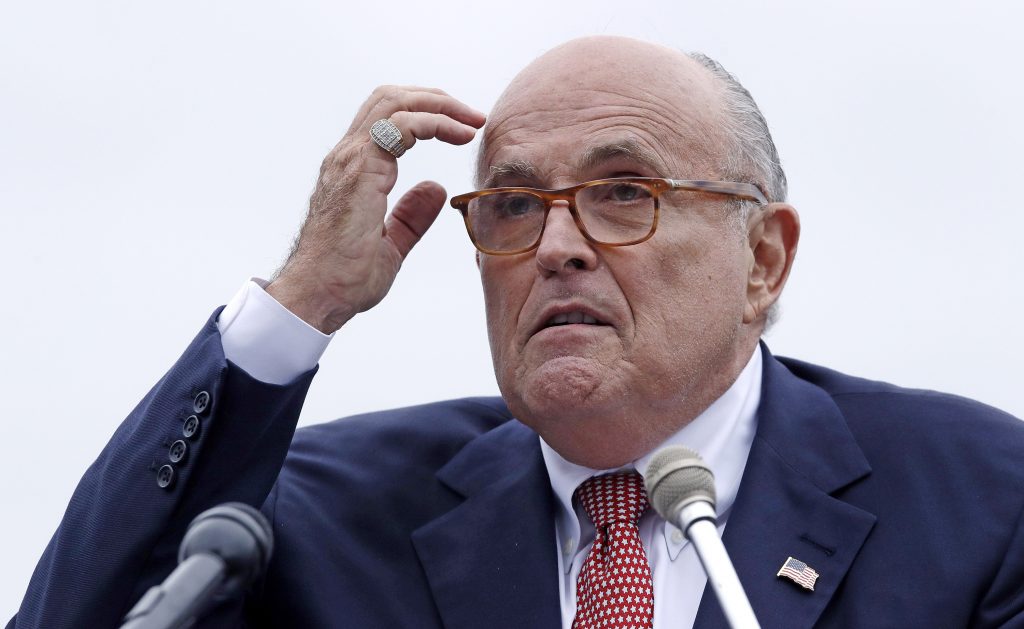 President Donald Trump’s lawyers are preparing answers to questions for the U.S. special counsel probing Russian interference in the 2016 U.S. presidential election, a source familiar with the matter said on Thursday.

The development, first reported by CNN, appears to show progress after several months of talks between the special counsel, Robert Mueller, and Trump’s legal team in connection with the president answering questions in the investigation.

Trump attorney Rudy Giuliani said last month that Mueller wanted the president to commit to a follow-up interview to any written questions, a position Trump’s legal team was resisting.

The question of a potential interview has not yet been settled. But the source told Reuters that Mueller was willing to accept written answers to questions without a commitment from Trump’s lawyers over what comes next.

In an interview on Tuesday, Giuliani told Reuters: “We are not prepared to agree to more questions until the first group of questions are asked, answered and somebody can explain to us why that isn’t enough.”

Giuliani reiterated that Trump would be willing to answer questions on whether his campaign had colluded with Moscow to influence the 2016 election, but not whether he had acted to obstruct the Russia probe. Mueller is investigating both.

In an NBC News interview last year, Trump tied his decision to fire FBI Director James Comey to the investigation into Russian election meddling. At the time of his firing, Comey was leading the probe.

U.S. intelligence agencies have concluded that Russia interfered in the election to try to tip it toward Trump and away from his Democratic challenger, Hillary Clinton. Moscow has denied any interference, while Trump has denied any collusion with Russia and any obstruction of justice.