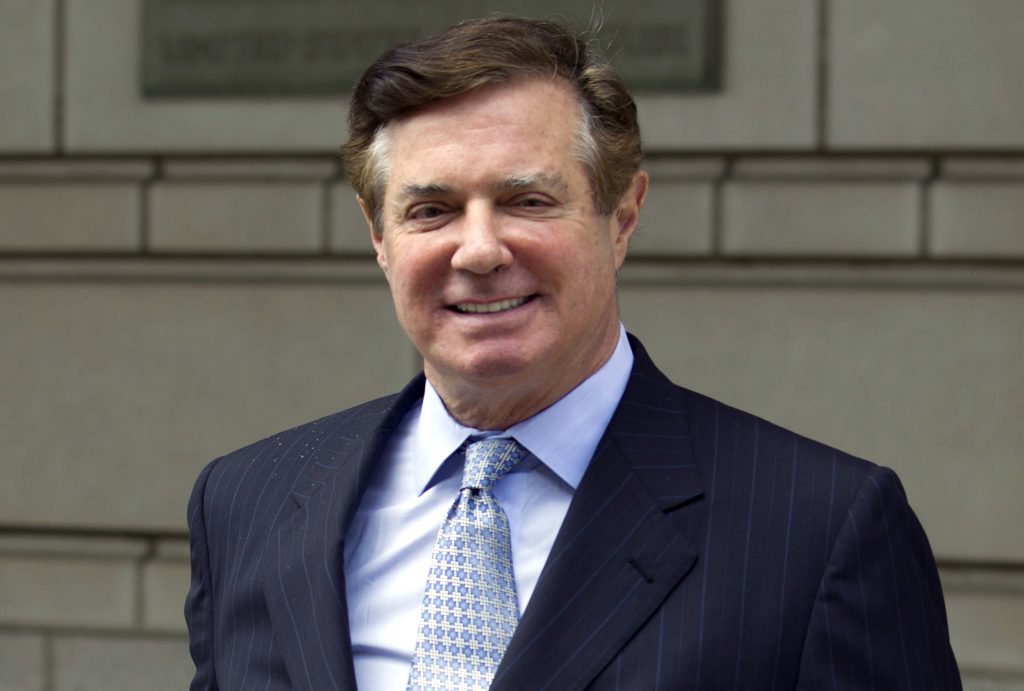 The judge in one of Paul Manafort’s criminal cases is throwing a wrench into special counsel Robert Mueller’s plans for the former Trump campaign chairman’s cooperation.

U.S. District Judge T.S. Ellis III says in a new order that the terms of Manafort’s plea deal cut last month set a timeline that is “highly unusual” compared with how he handles cases of government cooperators.

Manafort’s plea agreement deferred his sentencing until after he concludes his cooperation. It also pushed off the government’s decision on whether to retry him on 10 counts on which jurors deadlocked until that time.

But Ellis says he wants to sentence Manafort within the next few months regardless of whether Manafort has finished cooperating.

Ellis has set a hearing for next week on the matter.