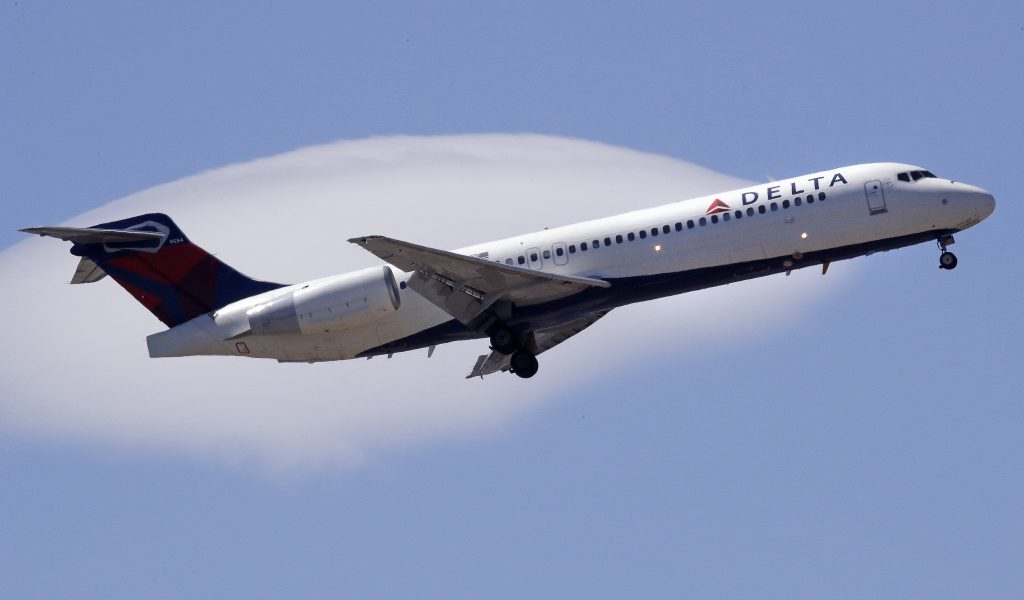 Airlines have been pouring money into amenities that making flying nicer for high-paying customers while economy-class passengers endure cramped quarters and higher fees for extra services.

That strategy might anger budget travelers, but it makes sense for the airlines, judging from Delta’s latest financial results.

Delta reported a surprisingly large third-quarter profit on Thursday, and a key reason was the huge jump in revenue from first- and business-class tickets.

A few years ago, many of those premium seats were given away to customers who were upgrading from cheaper seats. Not anymore.

Hauenstein said Delta is also filling more of its extra-legroom Comfort Plus seats and selling out 85 percent of Premium Select, a new and higher-priced accommodation offered on some international flights.

Part of the reason seems to be that corporate fares and sales are up. Cowen analyst Helane Becker said Delta has done a good job of increasing corporate fares.

The airline gave a forecast of fourth-quarter earnings per share that was slightly better than analysts were expecting, and CEO Ed Bastian said he is confident that Delta will reverse a downward trend of profit margins next year, even with international benchmark oil hovering above $80 a barrel. Delta’s pretax margin has been shrinking since 2015 because of costly fuel.

Delta Air Lines Inc. shares rose more than 4 percent in afternoon trading, up $2.29 to $52. They began the day down 11 percent in 2018, as rising fuel and labor costs have weighed on airline stocks. Delta is the first U.S. carrier to report third-quarter results.

Delta earned $1.31 billion, an increase of $153 million or 13 percent increase from last year’s third quarter despite a 40 percent surge in fuel spending.

The nation’s second-biggest airline earned $1.91 per share after removing one-time gains. That was six cents better than expected, according to a survey by Zacks Investment Research.

The airline overcame a $30 million hit from last month’s Hurricane Florence and a $713 million increase in jet fuel and related taxes.