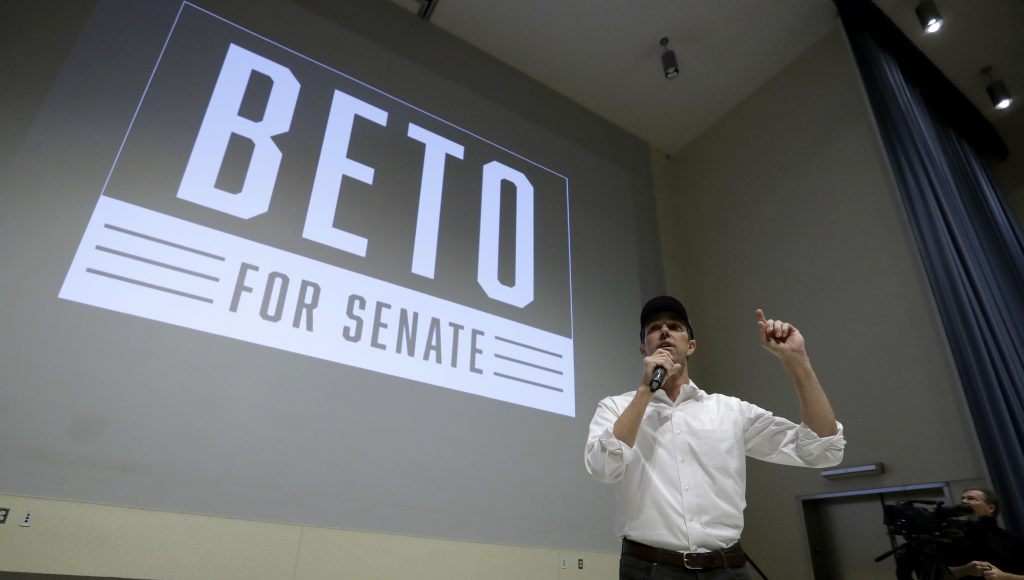 Democratic Congressman Beto O’Rourke of Texas, who is running against Republican Sen. Ted Cruz for a Senate seat, has not been charged with federal campaign finance violations as suggested in claims circulating online.

The claims stem from a letter the Federal Election Commission sent the O’Rourke campaign, dated Sept. 30, that identified potentially “excessive, prohibited and impermissible” contributions from supporters. O’Rourke raised nearly $24 million through the first half of 2018 in his challenge against Cruz, defying expectations and making the Senate race one of the most expensive of the midterm elections.

Claims on social media have mischaracterized the letter as O’Rourke getting “slapped with federal charges” that will derail his candidacy. However, the FEC said it routinely sends similar letters to political campaigns and the notices carry no civil or criminal penalties. Cruz’s campaign has received the same notices, including one as recently as June , according to FEC filings.

“They are fairly common,” FEC spokesman Myles Martin said of the letters, which the commission refers to as requests for additional information.

In O’Rourke’s case, the FEC flagged six donations from individuals with foreign addresses and more than a dozen individuals who gave above federal contributions limits. Campaigns can’t accept money from foreign nationals or more than $2,700 from any one person. O’Rourke spokesman Chris Evans said the foreign donations are U.S. citizens who live overseas and that the campaign refunded the excessive contributions flagged in the FEC letter.

O’Rourke must formally respond to the FEC by Nov. 5. Campaigns can be fined by the FEC for failing to remedy improper contributions, although the enforcement process can take years.