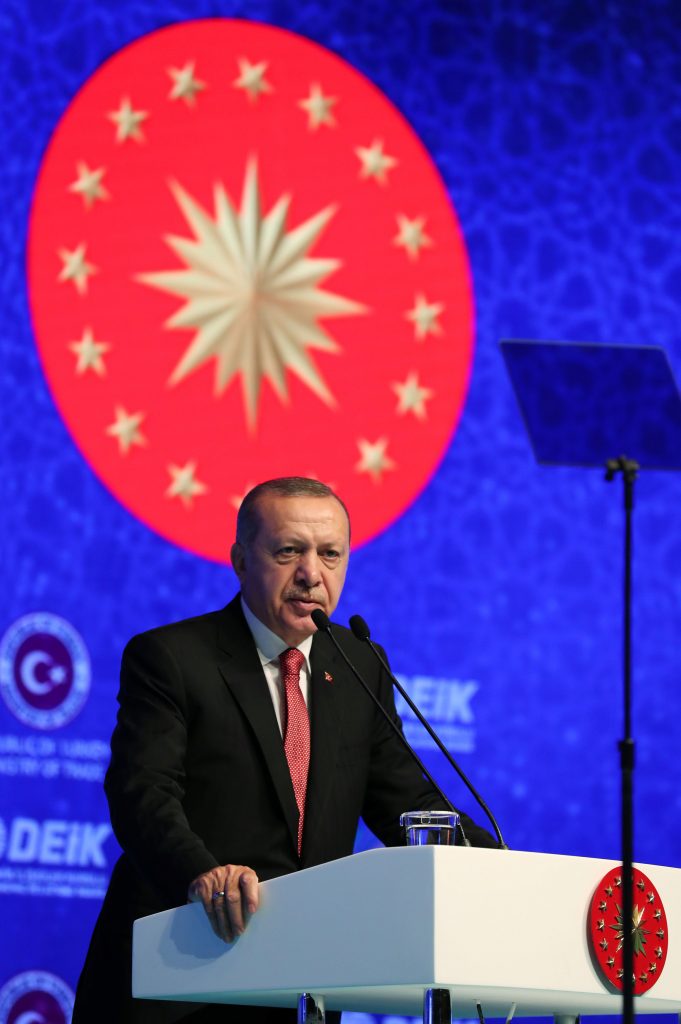 Prime Minister Binyamin Netanyahu views the future of Turkey with great pessimism, both in terms of its relations with Israel and its economy, according to a Channel 10 report on Wednesday.

“Turkey is becoming undemocratic,” Netanyahu said during a meeting with the foreign ministers of Greece and Cyprus during their visit to Israel last month, the reports said, based on accounts from Israeli officials familiar with the September meeting.

“Erdogan calls me ‘Hitler’ every two weeks. It’s a systemic problem – I don’t see light at the end of the tunnel,” he told them.

“Erdogan is making economic decisions that make no sense. The situation there is getting worse. Turkey wanted to advance reconciliation with Israel two years ago because of the situation in Syria. Now [after the removal of the Israeli ambassador in Ankara] there isn’t even intelligence cooperation with Turkey on Syria.”

Netanyahu warned the Greeks and Cypriots to be on their guard that Erdogan is liable to act against their natural gas drilling operations in the Mediterranean, according to the report.

“Erdogan is unpredictable and reckless. We’re worried and watching to see if he does something in the region [about the gas] … I’m pessimistic. It’s an oxymoron that a member of NATO has [Russian] S-400 missiles. I’m worried about them having F-35 planes.”