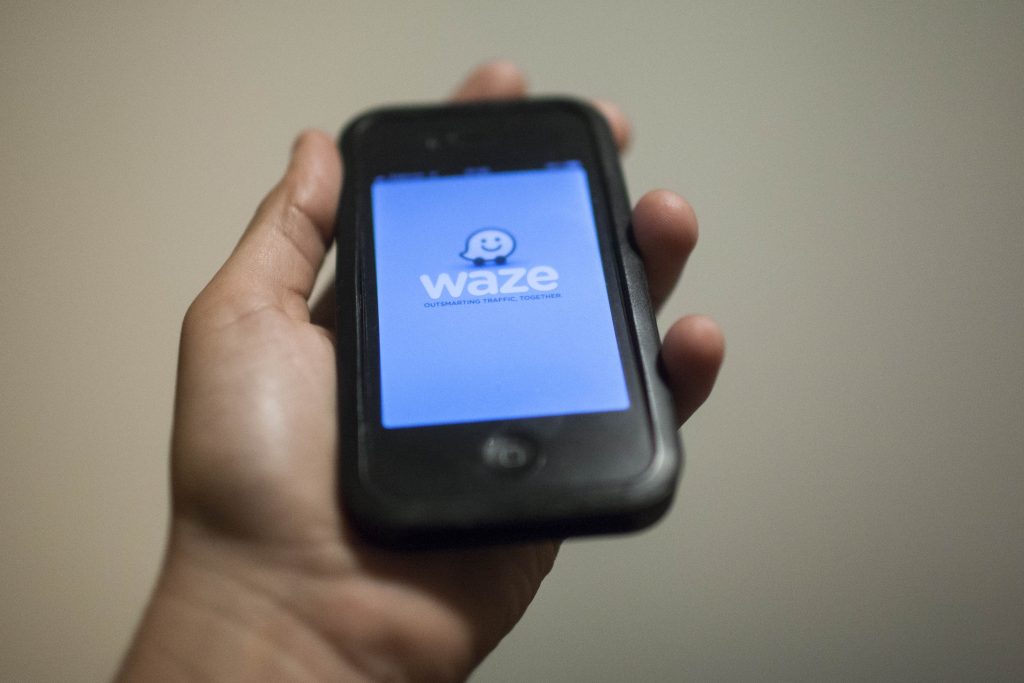 Google will begin offering its pay-to-carpool service throughout the U.S., an effort to reduce the commute-time congestion that its popular, Israeli-originated Waze navigation app is designed to avoid.

The expansion announced Wednesday builds upon a carpooling system that Waze began testing two years ago in northern California and Israel before gradually extending it into Brazil and parts of 12 other states.

Now it will be available to anyone in the U.S.

Drivers willing to give someone a ride for a small fee to cover some of their costs for gas and other expenses need only Waze’s app on their phone. Anyone willing to pay a few bucks to hitch a ride will need to install a different Waze app focused on carpooling.

About 1.3 million drivers and passengers have signed up for Waze’s carpooling service, the company says. About 30 million people in the U.S. currently rely on the Waze app for directions; it has 110 million users worldwide.

Waze’s carpooling effort has been viewed as a potential first step for Google to mount a challenge to the two top ride-hailing services, Uber and Lyft.

But Waze founder and CEO Noam Bardin rejected that notion in an interview with The Associated Press, insisting that the carpooling service is purely an attempt to ease traffic congestion.

“We don’t want to be a professional driving network,” Bardin said. “We see ride sharing as something that needs to become part of the daily commute. If we can’t get people out of their cars, it won’t be solving anything.”

Gartner analyst Mike Ramsey also sees Waze’s service as a bigger threat to other carpooling apps such as Scoop and Carpool Buddy than to Uber and Lyft. “Carpooling is a much different animal,” he said.

It’s a form of transportation that Bardin said Waze had difficulty figuring out. Early on, Waze tried to get more drivers to sign up by emphasizing the economic benefits of having someone help cover gas costs for a trip that they were going to make anyway.

But earlier this year, Waze realized it needed a better formula for connecting strangers willing to ride together in a car. Many women, for instance, only want to ride with other women, Bardin said, while other people enjoy commuting with others who work for the same employer or live in the same neighborhood.

“Carpooling is a more social experience,” Bardin said. “A lot of time those of us working in the digital world forget that social connections are often the most important thing in the real world.”

Waze’s app still sets a price for each carpooling trip and transfers payments without charging a commission. That’s something Waze can afford to do because Google makes so much money from selling digital ads on Waze and its many other services.

The carpooling fees are supposed to be similar to what it would cost to take a train or type of public transportation to work, Bardin said. Drivers and riders can agree to adjust the price upward or downward, but the fees can never exceed the rate the Internal Revenue Service allows for business-related mileage — currently 54.5 cents per mile.

Even though Waze’s carpooling service doesn’t appear to be driven by profit motive, Ramsey isn’t convinced that will always be the case. “I do think Google is realizing that it can’t just keep making all its money from selling ads,” he said.