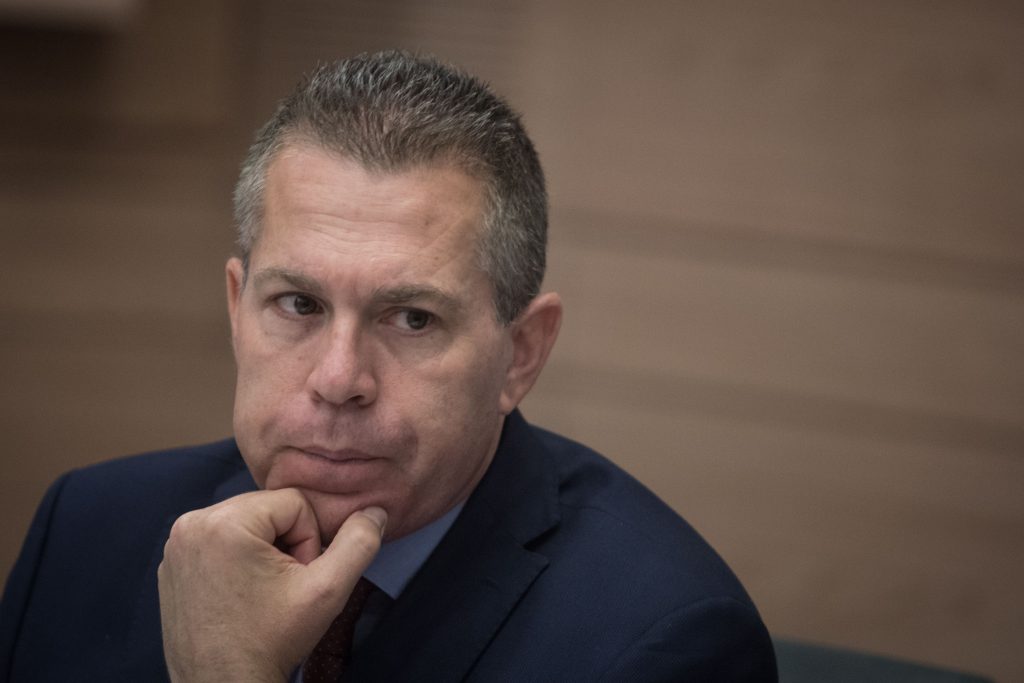 Angry families who have had loved ones killed and injured by terrorists have sent a letter to Public Security Minister Gilad Erdan demanding that the government drop a proposed bill that would cut months off the sentences of terrorists serving time for their crimes in Israeli prisons. Releasing the terrorists, the families say in the letter, “will be a declaration of war. We will do everything in our power to prevent this.”

The law, which is set to be brought for a vote when the Knesset convenes for its winter session next week, would cut the sentence of terrorists who were sentenced to terms of up to 20 years. The law is the result of a High Court decision regarding overcrowding in prisons. The 2017 decision, a response to a lawsuit on prison overcrowding, states that in order to preserve human dignity and comply with international standards, each prisoner needs to have 4.5 square meters of “personal space.”

Speaking to Yisrael Hayom, a Prisons Service official said that under those conditions, “each 10 by 22 meter cell, the standard size cells in Israeli prisons, will be able to house just five beds, instead of the 10 we have today. That means we will [need to] double the number of cells, over 8,000 beds that need to be housed.” The ruling gave the state until the end of 2018 to comply. The law could affect as many as 1,000 terrorists and criminals, according to the Service.

The letter was signed by members of 93 families who have had loved ones killed or injured in terror attacks. “If this law is passed, it will be a major fall on the slippery slope that will lead to the release of terrorists with blood on their hands. They will return to their old ways and continue to murder Israelis. We demand brave and honest activities against terror. For us, this would be a declaration of a third world war against us,” the letter said.

According to Hadashot News, Public Security Minister Gilad Erdan has instructed members of his staff to ensure that the law applies primarily to criminals, and not terrorists. Responding to the letter, Erdan’s office told the news agency that “the minister has always been opposed to the application of this law to terrorists, but the Justice Ministry does not allow the differentiation of convicts in this manner. He has informed the Knesset Interior Committee that he would support excluding terrorists from this law, and he calls on the Knesset to support that stance.”