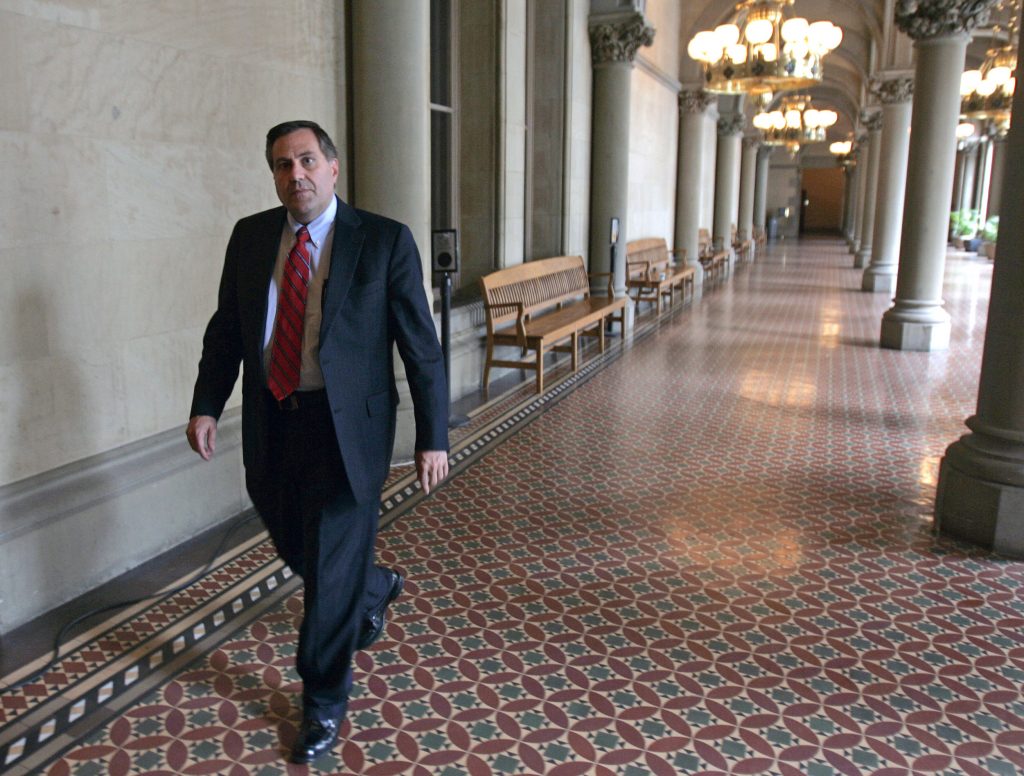 New York Gov. Andrew Cuomo’s re-election campaign says it will make a charitable donation with a $25,000 political contribution that was illegally arranged by a former top Democratic official from Buffalo.

Ex-Erie County Democratic chairman Steve Pigeon pleaded guilty to a federal conspiracy charge on Tuesday. Prosecutors say he funneled a contribution from a Canadian executive, knowing that foreign donations to campaigns are illegal.

Cuomo’s campaign initially rejected the 2014 donation because it had a foreign source. Authorities say Pigeon and the executive then funneled the money through a U.S. resident to try to circumvent the law.

A campaign spokeswoman for Cuomo, a Democrat, says the campaign was defrauded by the illegal contribution.