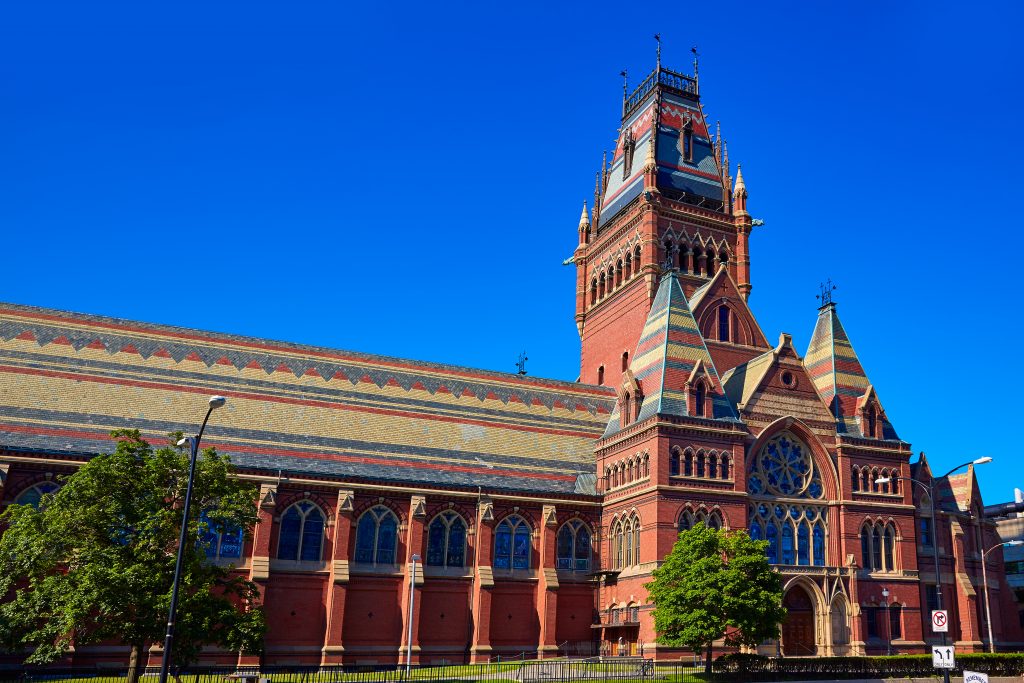 Harvard University’s $39.2 billion endowment has reached a record value. So did Yale. And Brown. And Dartmouth.

As many wealthy U.S. universities report bulging assets and strong investment gains for the latest fiscal year, the timing isn’t ideal. Their fat coffers may draw the ire of lawmakers, some of whom view schools as hoarding their billions of dollars and have questioned their tax-exempt status.

“It makes the schools’ efforts to say that they can’t afford to pay the new tax a little harder to find sympathy for,” said Brian Galle, a law professor who specializes in tax at Georgetown University.

Schools’ worst fears were realized last December when a group of private colleges was included in the overhaul of the U.S. tax code. A Democratic gubernatorial candidate in Massachusetts has proposed a state tax of 1.6 percent that would affect Harvard University and nine others with endowments over $1 billion including Massachusetts Institute of Technology and Brandeis University.

About 30 schools are expected to pay 1.4 percent on their investment returns to the federal government starting this year. College administrators have said the tax may hurt efforts to provide generous financial aid and fund groundbreaking scholarship, but the criticism has mostly fallen on deaf ears of lawmakers so far.

“Tax reform is clearly working: A strong economy and white-hot stock market are bolstering endowments across the board,” Nicole Hager, a spokeswoman for the U.S. Senate Committee on Finance, said in a statement. “College endowments large and small are making gains as the market continues to climb. The very wealthiest endowments — the only ones subject to the endowment tax — will be just fine.”

The Internal Revenue Service has yet to issue guidelines for how the levy will work. For now, schools with at least $500,000 of endowment per student will pay the tax. Some worry that a wider net will be cast over time, adding public universities or lowering the threshold to include more schools.

Rep. Tom Reed, a Western New York Republican, has for years questioned why the cost of college keeps rising despite the large endowments.

“There is no reason for these elite universities to force students to take out loans to cover the cost of attendance,” Reed said in response to the increasing endowment values. “Money and greed have clearly taken priority over education at many schools.”

Efforts, led by the richest schools, to repeal the tax have stalled with only a dozen sponsors, many of whom attended the institutions expected to pay.

A number of schools from Ivy League colleges to Duke University announced record values in reporting performance for the year ended in June. Assets under management take into account investment gains, donations and spending on programs including scholarships. Yale reached $29.4 billion; Duke’s fund was valued at $8.5 billion and Dartmouth College was $5.5 billion.

“The endowment is fundamentally critical to meeting the full demonstrated financial need of all students, and it funds vital educational and research programs that drive innovation and economic growth,” said Brian Clark, a spokesman for Brown, which reached a record $3.8 billion.