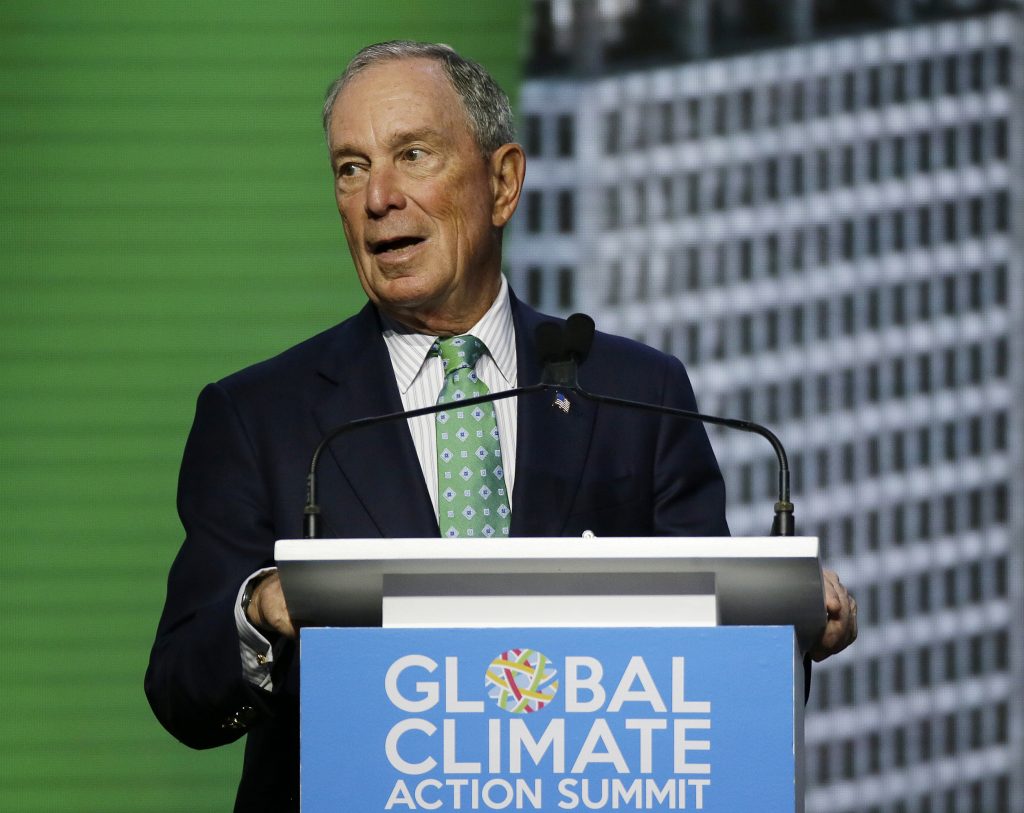 The global media company founder on Wednesday said he has registered as a Democrat, which would be especially significant if he decides to challenge President Donald Trump in 2020. Bloomberg says on social media he did so “because we need Democrats to provide the checks and balance our nation so badly needs.”

Bloomberg has thrown money and support behind Democrats and is attacking Republicans on social issues and gun policies.