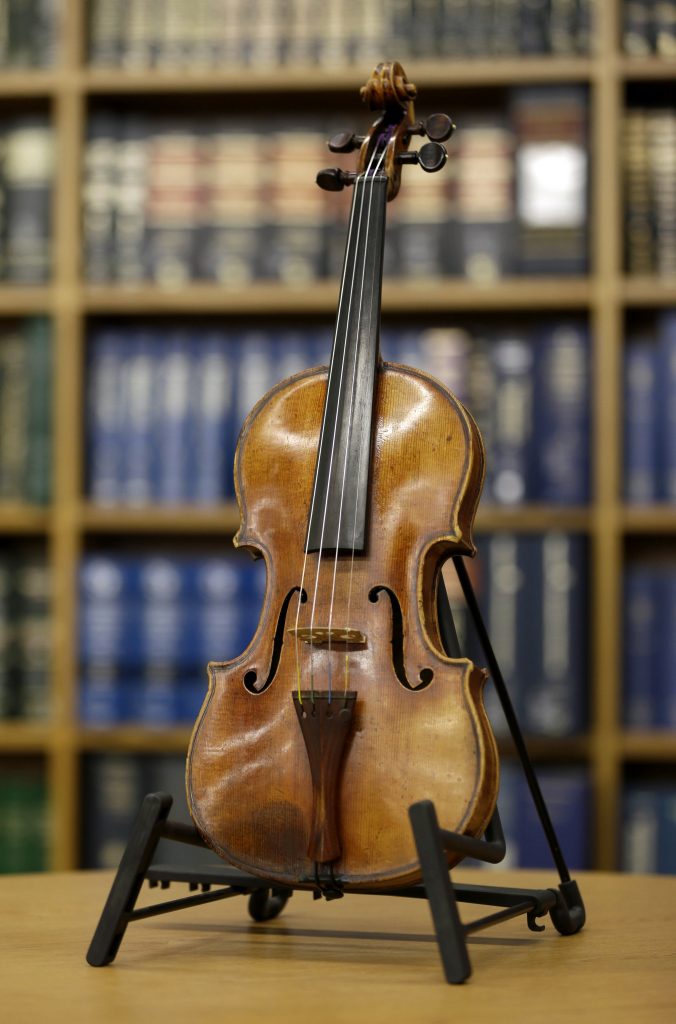 The Stradivarius stolen from the late violinist Roman Totenberg and miraculously found more than three decades later has a new life — under the chin of a budding 18-year-old virtuoso.

On Tuesday in New York, his three daughters presented the multimillion-dollar instrument on loan to Juilliard student Nathan Meltzer.

The 18th century violin was snatched in 1980 from Totenberg’s dressing room after a concert in Cambridge, Massachusetts. It was recovered in 2015, after his death, among a former student’s belongings. An anonymous benefactor then purchased it and made sure its sound would again fill the world’s concert stages.

Jill Totenberg says she and her sisters can now go to listen to their father’s violin as if he were still playing. Its voice, says Nina Totenberg, is “beautiful, brilliant and throaty.”