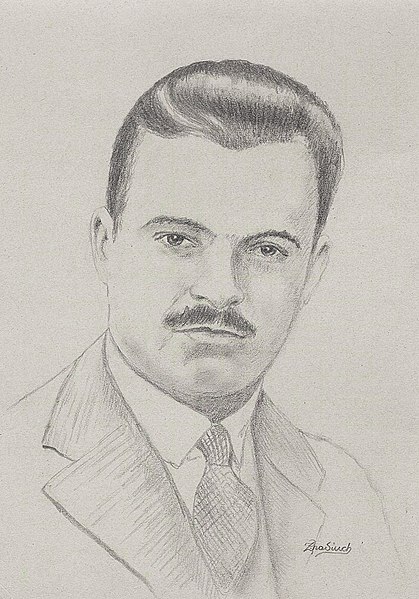 The ceremony took place at the Friedental cemetery in Lucerne, Switzerland, where Konstanty Rokicki was buried in 1958 in a simple grave after dying in poverty. A new gravestone was placed that describes his role in saving Jews.

Rokicki’s actions were a “brighter star in that night of black despair,” Duda told dozens of attendants.

Rokicki was vice-consul at Poland’s consulate in Bern, and worked to get Jews out of Poland with other Polish diplomats and Jewish activists Abraham Silberschein and Chaim Eiss.

During 1942-1943, he bought and otherwise obtained blank passports from countries including Paraguay, Honduras and Haiti, and filled them in with names and photographs of Polish Jews, secretly delivered from Poland.

Historians believe that 330 people were known to have been saved thanks to such passports. The fate of another 430 has not been determined, while a further 387 were killed despite having the false documents.

On Tuesday, some relatives of those saved displayed the documents issued by Rokicki.

The ceremony was part of President Andrzej Duda’s state visit to Switzerland.