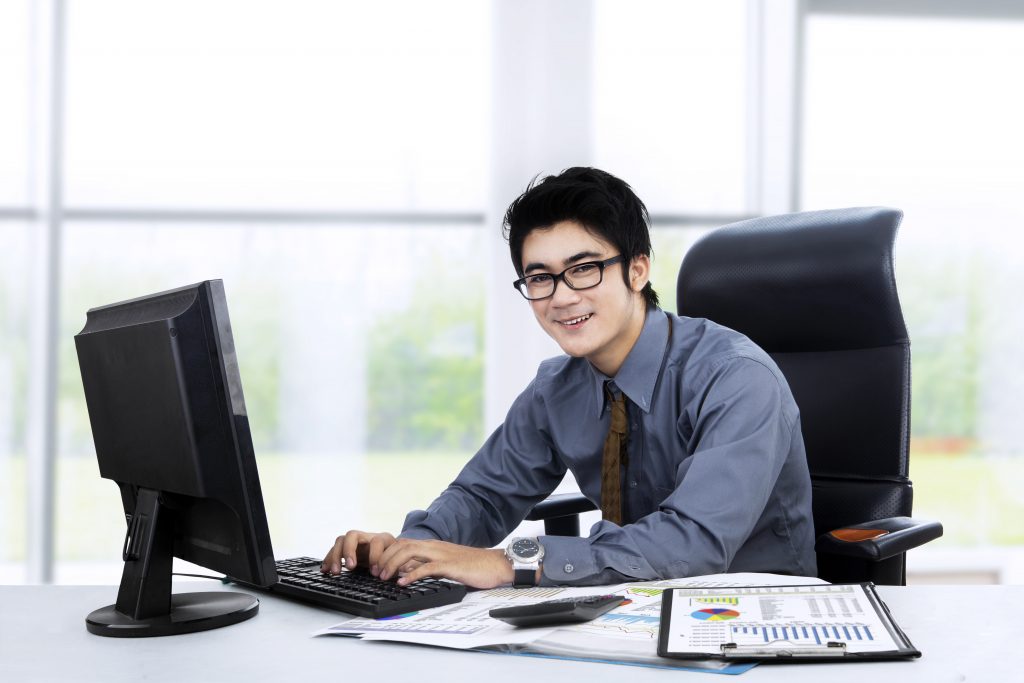 Two weeks: That’s how quickly a foreign technology worker in Silicon Valley can get an employment permit from Canada. In the U.S., that process takes months.

As the administration of President Donald Trump has increased scrutiny of H-1B visas for skilled foreign workers and plans to ban their spouses from holding jobs in the U.S., Canada has been moving aggressively to suck top foreign talent out of Silicon Valley and other technology-rich regions of the U.S.

The Canadian government won’t say if it’s leveraging the tumultuous and uncertain immigration climate in the U.S. But experts say Canada’s year-old “Global Skills Strategy” program, which offers work permits similar to America’s H-1B visa, is ideally structured to attract highly skilled foreign tech workers to Toronto, Montreal or Vancouver. Though immigrants make up just 20 percent of Canada’s population, they hold about half of the science, technology, engineering and math degrees at the bachelor’s level and above, government figures show.

“It captures all of the Silicon Valley people, and it captures them quickly,” said Asha Kaushal, a professor at the University of British Columbia law school who studies immigration law.

Trump’s plan to overhaul the H-1B — a visa intended for the kind of skilled workers Silicon Valley companies rely on but attacked by critics as a tool to replace American workers with cheaper foreign labor — has ratcheted up anxiety levels and created uncertainty for many skilled foreign tech workers in the U.S.

Former Bay Area software developer and Indian citizen Shobhit Khandelwal has already moved to Toronto. He came to work for note-taking app firm Evernote in Redwood City in February 2017, with a master’s in operations research from Columbia University, experience at Citibank and e-commerce company Jet.com, and an H-1B visa. Eighteen months later, he left.

“I wanted to work on my own startup and I didn’t want to wait another 20 years or 30 years to get a green card,” said Khandelwal, 28, who acknowledged that the uncertain climate for immigrants in the U.S. also played a role in his decision. “I thought about, if I do a startup (in the U.S.), if I can’t get the right kind of talent, how can I build a company?”

Rather than simply get a work permit, Khandelwal opted to obtain permanent residence in Canada — the equivalent of a U.S. green card. It took about six months. In the U.S., Indian H-1B workers like him wait years, if not decades, for a green card. Later this month, Khandelwal plans to launch his startup’s artificial-intelligence-based parking-technology product.

Uncertainty about U.S. visas and long waits for green cards were causing a brain drain in Silicon Valley long before Trump’s election. Canada has been working for years to grow its technology hubs, putting up recruiting billboards along Bay Area freeways as far back as 2013.

But experts say the current climate has made Canada more appealing for some foreign workers.

Matthew Kolken, a New York immigration lawyer whose firm helps clients immigrate to both Canada and the U.S., said he’s had about a dozen foreign-citizen clients decide to move to Canada even though they were already in the midst of official proceedings to come to the U.S.

“They gave up on their American dream,” Kolken said. “You want to be able to plan your career and your future. Why would you put your entire career potentially on hold if you have a viable opportunity in a country that has open arms to you?”

Two years ago, software engineer Vikram Rangnekar, an Indian citizen, emigrated from the Bay Area to Canada with his wife and two small children. He left behind a region, and a job, he loved.

“We would go to Santa Cruz all the time,” recalled Rangnekar, 36, who lived in Saratoga. “I used to love to drive Highway 17. It was like a racetrack. We were one of the few families who would drive up to San Francisco every weekend.” Working at LinkedIn, he said, was “the best thing ever.”

But even though he had spent six years on an H-1B visa, a green card seemed no closer. And the H-1B locks employees to the company that obtained the visa. Rangnekar wanted both a sense of permanence in his life and flexibility in his career. The family moved to Toronto, where he now works for a tech startup and in his spare time runs the Mov North web forum for people interested in relocating to Canada.

Hugo O’Doherty, co-founder of Moving2Canada.com, believes his country’s government and employers see the U.S. immigration climate as a boon.

“There’s been like an all-out effort for capitalizing on the opportunity,” said O’Doherty. “You’re going to see even more people moving from the Bay Area to Canada in coming months and years.”

O’Doherty, who saw U.S.-based traffic to his site more than double so far this year, said most Moving2Canada users are tech workers. On forums connected to the site, “You get people who are quite clear that Donald Trump is the reason they’re leaving the U.S. but you also get people who might’ve made the move anyway,” O’Doherty said.

Google software engineer Karthik Ravindran, in Silicon Valley on an H-1B, applied for permanent residence in Canada late last year with his wife after the Trump administration first proposed banning foreign spouses from working. He received residence in four months.

“It seems like a lot fairer system than in the U.S., unfortunately,” said Ravindran.

When Canadian Prime Minister Justin Trudeau visited the Bay Area earlier this year he declined to say whether Trump’s immigration policies were helping Canada attract skilled workers. Instead, Trudeau pointed to U.S. firms’ investments in Canada, including Salesforce’s $2 billion investment in its business there and a plan by AppDirect, another San Francisco tech company, to add 300 jobs in Canada over the next five years. Google and Facebook have established outposts in Canada, along with Amazon and Microsoft.

A spokeswoman for the Canadian government also declined to address the impact of the current U.S. administration’s policies, saying only that Canada selects permanent residents for their “positive impact” on the country’s economy.

“Immigration will continue to play a crucial role in keeping our country at the forefront of the global economy,” according to the government’s statement. “Thanks to immigration, Canada is in a strong position to face future labor-force challenges arising from our aging population.”

Despite disruptions arising from Trump’s approach to immigration, the tech industry in Silicon Valley — where outrageous housing costs and horrific commutes are the norm — has more to worry about than Canada, said Harj Taggar, CEO of San Francisco-based Triplebyte, a jobs platform for software engineers.

“The biggest threat to Silicon Valley is not so much from another country. I think it’s other locations in the U.S.,” Taggar said. “I am seeing more people leaving Silicon Valley for Seattle or Portland or, crazy as it sounds, to L.A.”

“The brand of America as the land of the free and the place of opportunity has really taken a hit,” Tippett said. “It’s no longer the default go-to place for people who have world-class talent.”