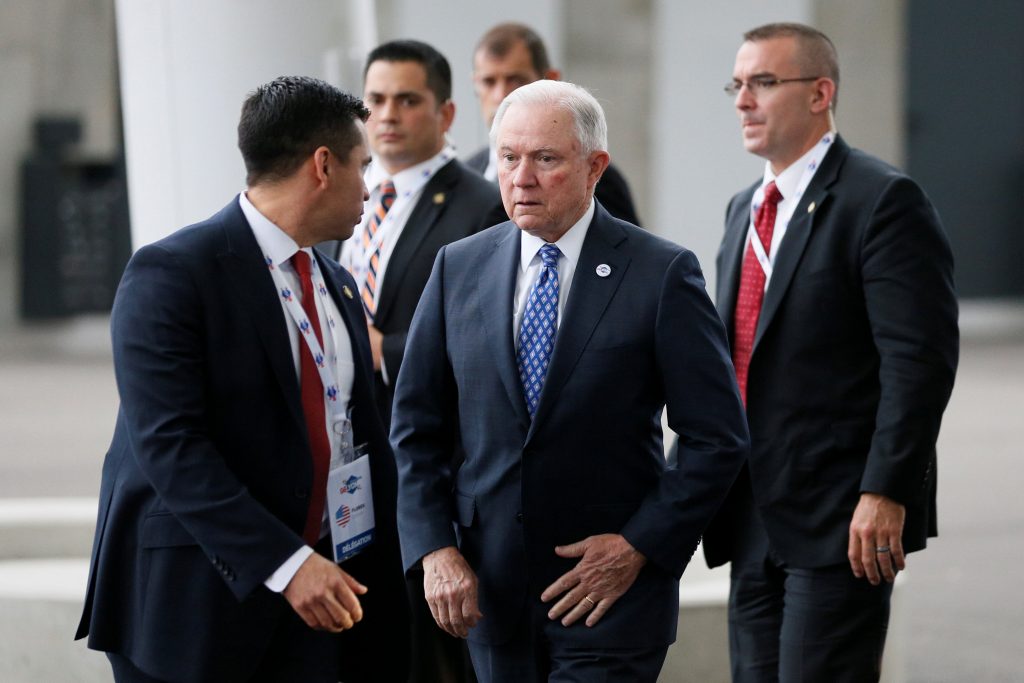 Elite police forces are staging an antiterrorism exercise Tuesday in the French city of Lyon as part of the meetings.

The officials held talks Monday night on immigration, despite the starkly different views between Italy’s anti-immigrant Interior Minister Matteo Salvini and others, including the French hosts who are seeking a region-wide solution to migrant arrivals.