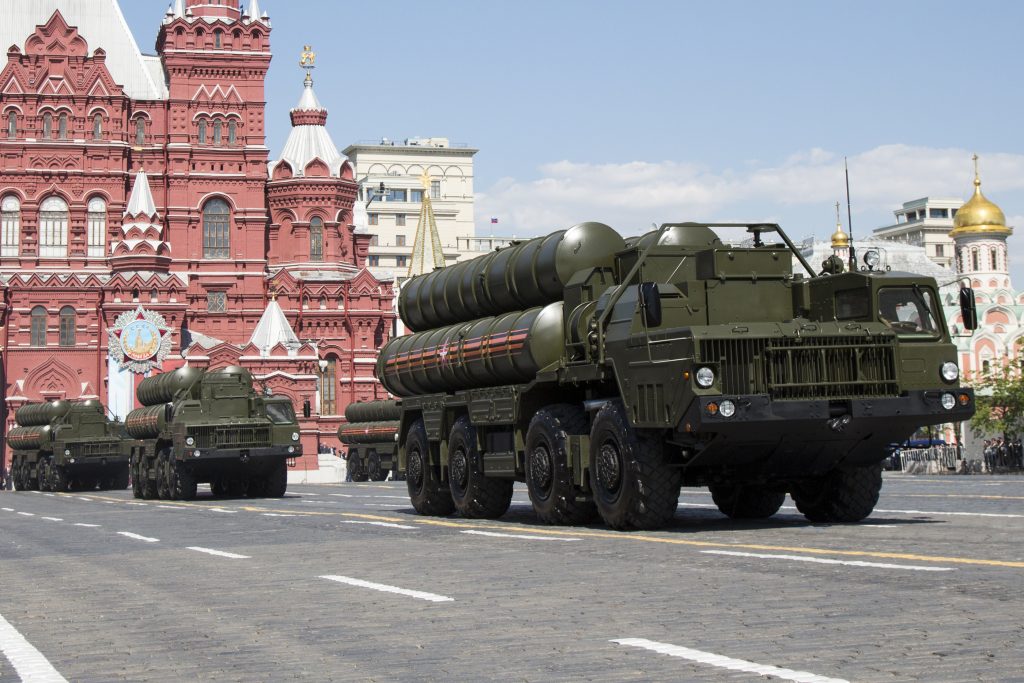 Russia has shipped hundreds of S-300 missiles and launchers to Syria—free of charge, according to the Russian news agency TASS on Monday.

“On October 1, three battalion sets of S-300PM systems of eight launchers each were delivered to Syria,” a diplomatic source was quoted as saying.

“These systems were previously deployed at one of the Russian aerospace forces’ regiments which now uses the S-400 Triumf systems. The S-300 systems underwent capital repairs at Russian defense enterprises, are in good condition and are capable of performing combat tasks,” the source said.

Russia delivered more than 100 surface-to-air guided missiles for each battalion.

The missile deal has been completed over the objections of Israel and the U.S. Israeli senior military officials have said the deployment would not deter it from continuing air force missions against Iranian positions in Syria and weapons shipments to Hezbollah, though they acknowledged it would present a challenge to IDF operations.

Secretary of State Mike Pompeo said the U.S. would “hold Russia accountable” for the move.

National security adviser John Bolton said “The Israelis have a legitimate right to self-defense against this Iranian aggressive behavior, and what we’re all trying to do is reduce tensions, reduce the possibility of major new hostilities. That’s why the president has spoken to this issue and why we would regard introducing the S300 as a major mistake.”