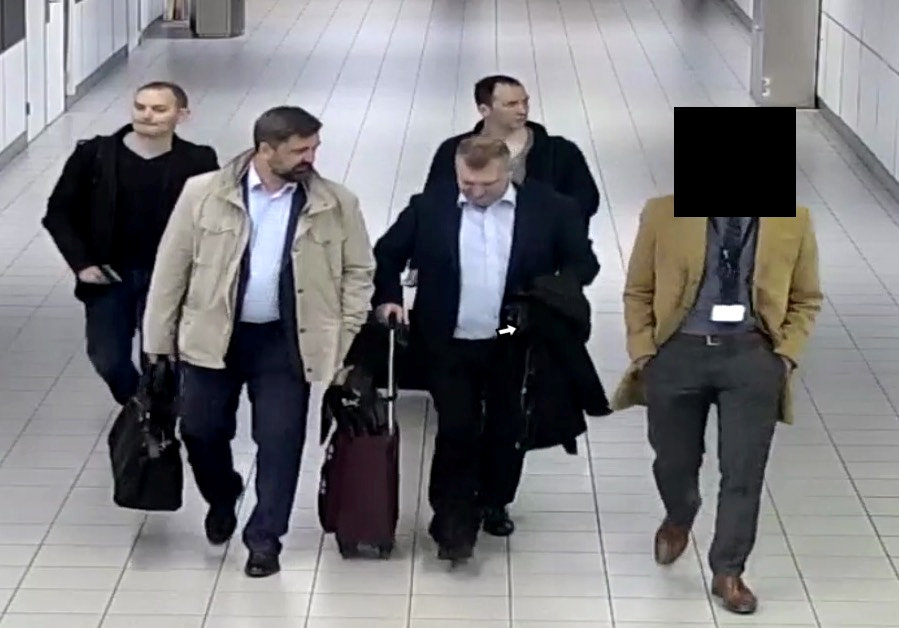 Lavrov was the first senior Russian official to address last week’s accusations by Dutch officials that Russian GRU military intelligence agents tried and failed to hack into the Organization for the Prohibition of Chemical Weapons in The Hague, Netherlands.

The Netherlands revealed the four men’s identities, and media organizations including The Associated Press corroborated these allegations, proving that the men were linked to the GRU.

Lavrov told Russian news agencies there was “nothing secret” about the men’s trip to the Netherlands. He called them “specialists” and said they were on a “routine trip.”