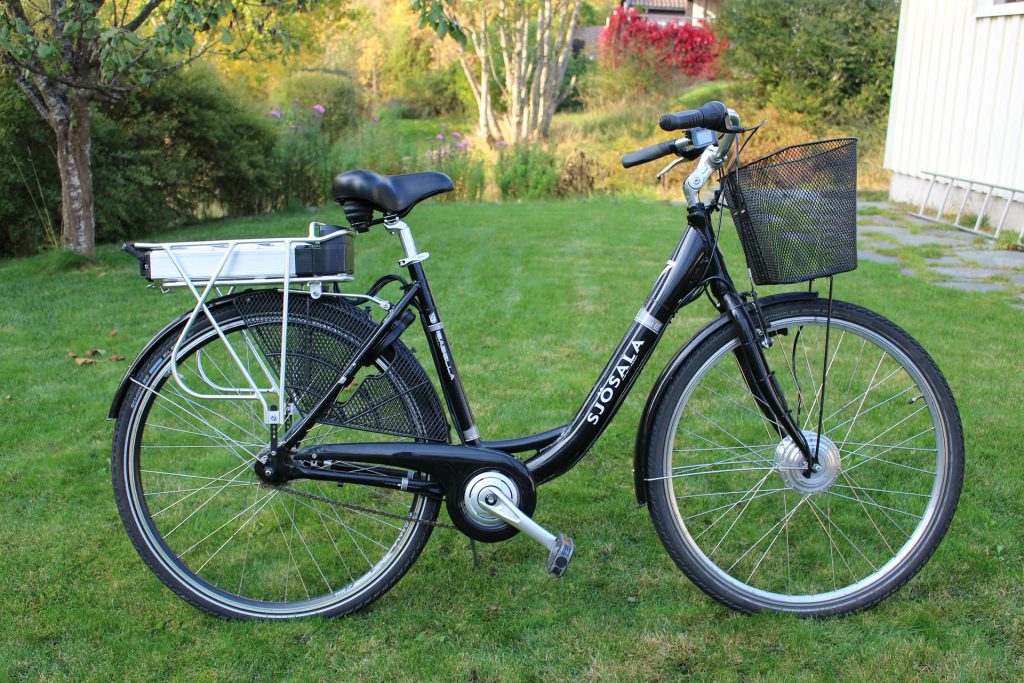 The Transportation Ministry has published new regulations for the use of electric bikes, significantly tightening regulations and boosting safety. Riders will now have to acquire a doctor’s approval that they are physically fit to ride an electric bike, and wear helmets while riding. Bikes will be regulated with a maximum speed, and riders who try to hack them to go faster will face significant fines. In addition, a minimum age of 16 will be required to ride a bike; bikes ridden by individuals below that age will be confiscated by authorities.

The new rules were announced by Transportation Minister Yisrael Katz at a special meeting of top Ministry officials. While there have been patchwork regulations in place for riding electric bikes, the new rules will be the first comprehensive set of regulations on electric bike safety, the minister said. The full set of rules will go into effect by January 1, 2019.

Currently, riders of electric bikes fall into two classifications. Riders 17 and over are required to get a license for two-wheeled vehicles. Sixteen-year-olds can ride bikes if they are taking a course on safe driving (“theory course”). Under the new rules, they will also have to take a course specifically geared to safe riding of electric bikes. Anyone under 16 who rides an electric bike will have the bike confiscated, and will also be subject to a fine of up to NIS 10,000. In addition, they will not be allowed to take the road test for a vehicle license for at least a year. Electric bikes will also have a maximum speed of 25 kilometers per hour; any attempt to increase that will result in a fine of NIS 10,000 for the bike’s owner, the regulations say.