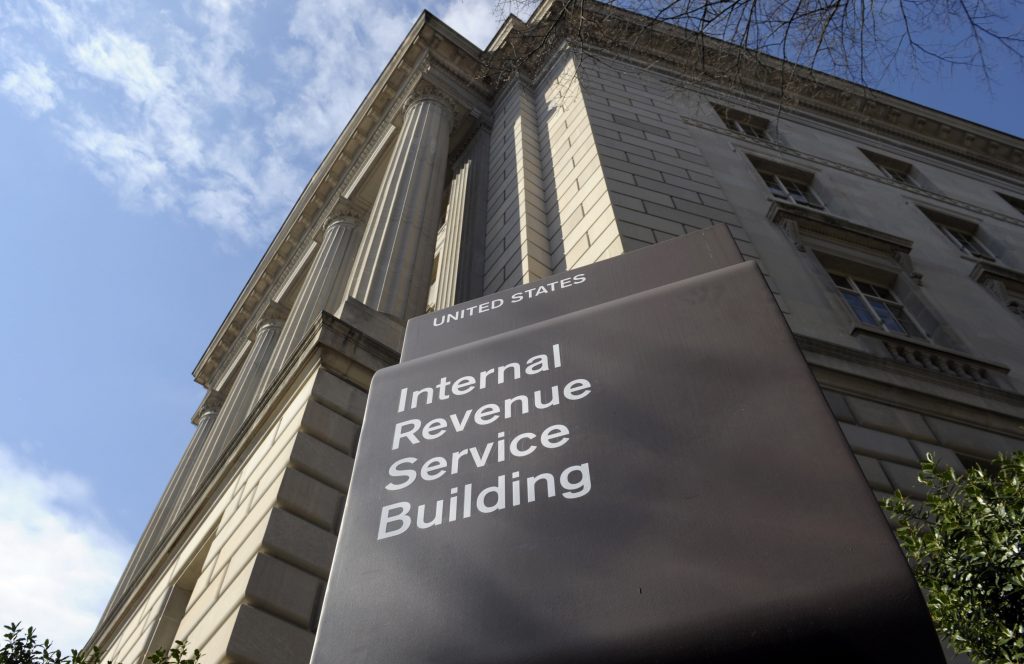 The IRS is making it simpler for business owners to deduct the cost of meals with customers and clients.

The agency last week issued guidance for the deductibility of food and meals under the tax law enacted in December. The law eliminated a long-standing deduction for business entertainment expenses like tickets to shows and sporting events. But it left some confusion about whether company owners could deduct the cost of taking clients or staffers to a restaurant.

Under the IRS’ guidance, 50 percent of what a business spends on meals remains deductible, as it was before the law went into effect, as long as the expense is an “ordinary and necessary” part of conducting a business. It also must not be lavish or extravagant, unless a flashy and expensive meal is considered appropriate and customary in the industry a company is part of.

But some of the requirements the IRS put on business meals in the past aren’t mentioned in the guidance, and at this point they’re not expected to be included in regulations the agency is in the process of writing. There’s no longer a requirement that there be a business discussion at the meal. Also missing: the requirement that an owner have “more than a general expectation of getting income or some other specific business benefit at some future time.”

Michael D’Addio, a tax attorney with Marcum LLP in New Haven, Connecticut, noted that under the old tax law, meals with prospective clients or customers weren’t deductible, but the IRS guidance is more liberal; an owner wooing a potential client can deduct half the cost of the meal.

The guidance reiterates that entertainment is no longer deductible, but it also recognizes that business associates might have something to eat while they’re at, for example, a sporting event. The IRS noted that if food is included in the price of a ticket, the food is not deductible. But if an owner takes clients to a sports event and buys them hot dogs and beer, the ticket isn’t deductible, but half the price of the food is.

The IRS will seek comments from the public about its guidance before issuing its regulations. D’Addio isn’t expecting any substantial modifications when the regulations are written.

“Overall, when they issue guidance, the regulations that they issue afterward tend to go according with the guidance the issue previously,” he said.