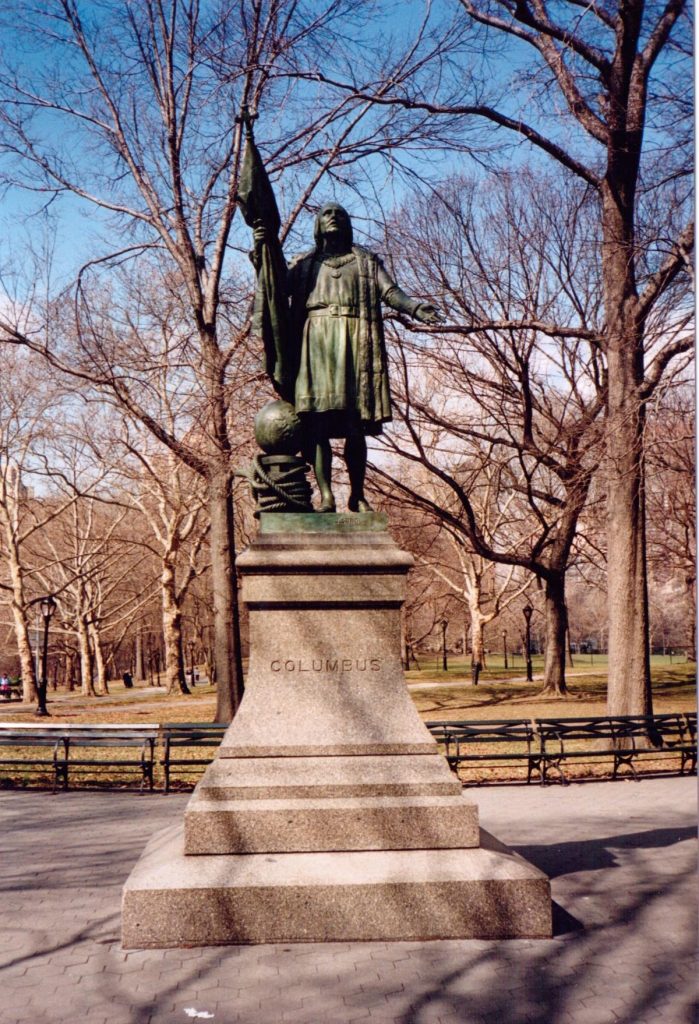 The New York State Board for Historic Preservation has listed the Central Park monument to Christopher Columbus on the State Register of Historic Places, Gov. Andrew Cuomo announced on Monday, Columbus Day.

The group also recommended the 76-foot rostral statue for listing in the National Register of Historic Places.

The column was erected in 1892 in Central Park by New York’s growing Italian-American community, which embraced Columbus as a unifying figure to help Italians overcome discrimination and gain inclusion in mainstream society.

Some politicians have called for the statue to be taken down, given the hardships allegedly suffered by Native Americans after Columbus’s arrival. A panel set up by Mayor Bill de Blasio, however, recommended that the statue remain in place along with explanatory signage.

Columbus Day marked 526 years since the Italian explorer set foot in the Americas, claiming the land for the king of Spain.

In related news, an Italian-American association is pushing back against the Rochester mayor’s proclamation recognizing Columbus Day as Indigenous Peoples Day to honor Native Americans who were already here when the country was founded.

The Little Italy Neighborhood Association says the mayor’s order should be revoked because it takes away from their history. They also noted that Native Americans already have their own holiday, Native American Heritage Day in November.

Mayor Lovely Warren’s proclamation last Thursday comes as dozens of cities across the nation have declared Columbus Day as Indigenous Peoples Day instead.

The city still went ahead with celebrating Italian-American heritage through an annual Columbus Day Luncheon and an Italian flag raising ceremony.