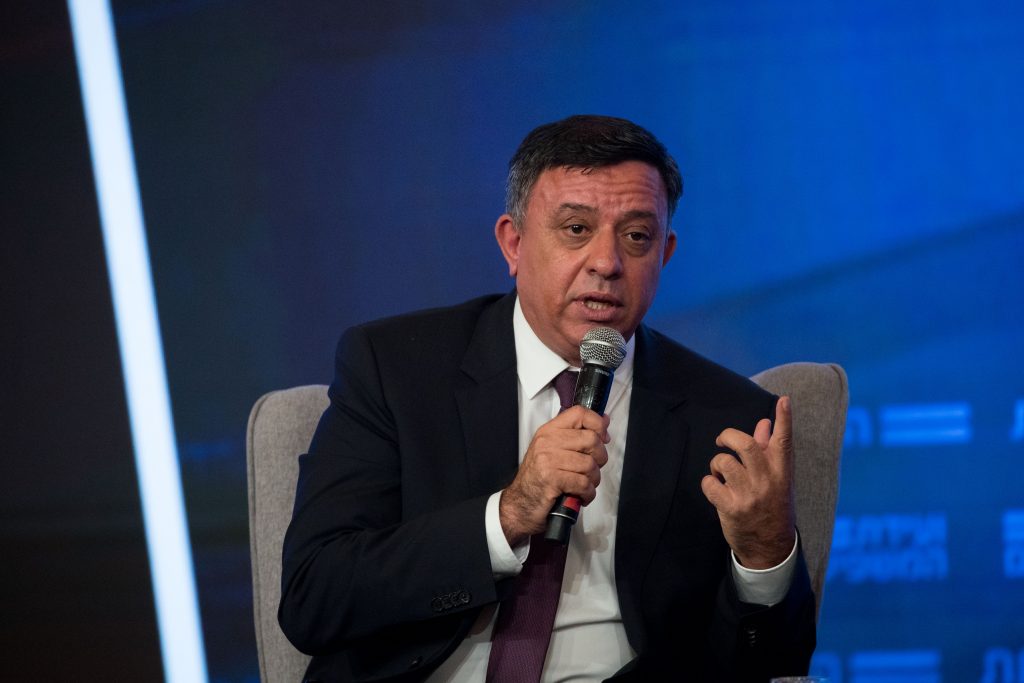 Zionist Camp leader Avi Gabbay met with the king of Jordan, Abdullah II, on Monday in the capital Amman.

Peace was the main subject of their discussion, according to statements from both sides.

“King Abdullah stressed the need to revive the peace process, based on the two-state solution, and in accordance with international law and relevant U.N. resolutions, as well as the Arab Peace Initiative, leading to the establishment of an independent Palestinian state on the 4 June 1967 lines with East Jerusalem as its capital, living side by side with Israel, in peace and security,” announced the Hashemite Kingdom in a statement after their meeting.

Gabbay’s office said that he told the Jordanian monarch he agreed that the two-state solution is the best way to guarantee long-term peace and security for Israel.

“Gabbay also expressed his deep appreciation for the peace between the two countries and thanked the king for his consistent efforts to advance stability in the region,” a spokeswoman said.

The Zionist Camp leader did not represent Israel in an official capacity, even as opposition head, the position held by MK Tsipi Livni.