Technology Millions of Flu Vaccines Will Be Offered This Season
Health, Science & Technology 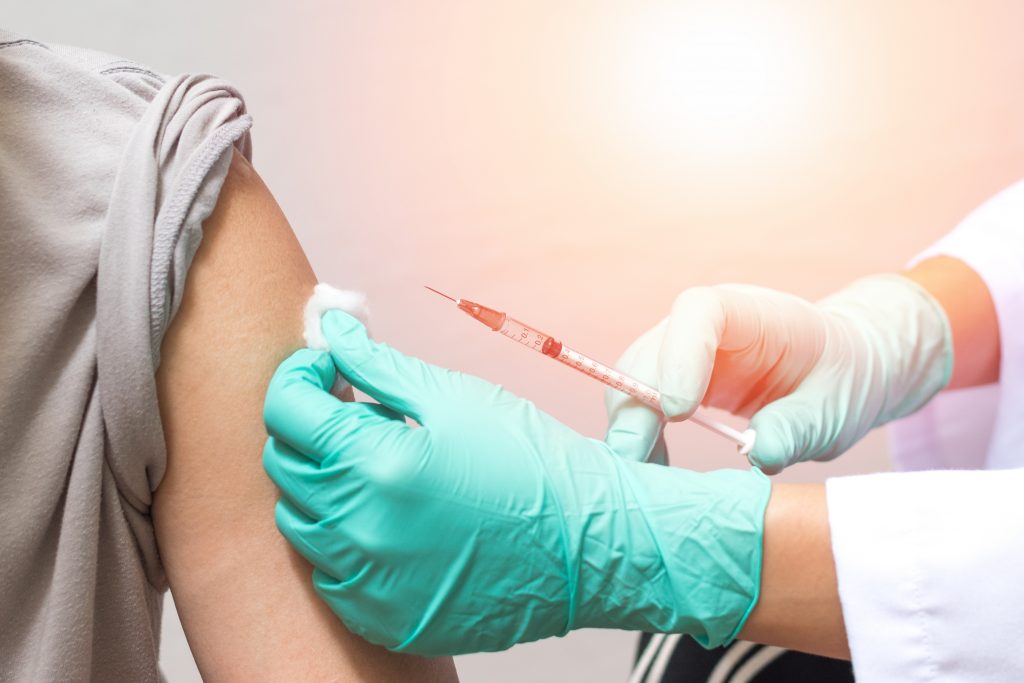 Millions of doses of the flu vaccine, up to 168 million, will be available to protect people from the strains of the influenza virus that should be most common in the 2018-2019 flu season, according to the Centers for Disease Control and Prevention.

The CDC recommends that everyone six months and older get a flu shot by the end of this month. That’s because it takes about two weeks after getting the vaccine for the antibodies against flu to develop, and the flu generally starts spreading by early November. Symptoms, which come on suddenly, can include fever, headache and muscle aches, chills and sweats, a cough, sore throat, nasal congestion, and fatigue.

This year, the nasal spray vaccine, which was not recommended the past two flu seasons, is again considered an acceptable alternative to the injectable vaccine. But children younger than 2 years, adults 50 and older, pregnant women, young children with asthma and people with compromised immune systems are among those who should not get the nasal vaccine; they should stick with the shot.