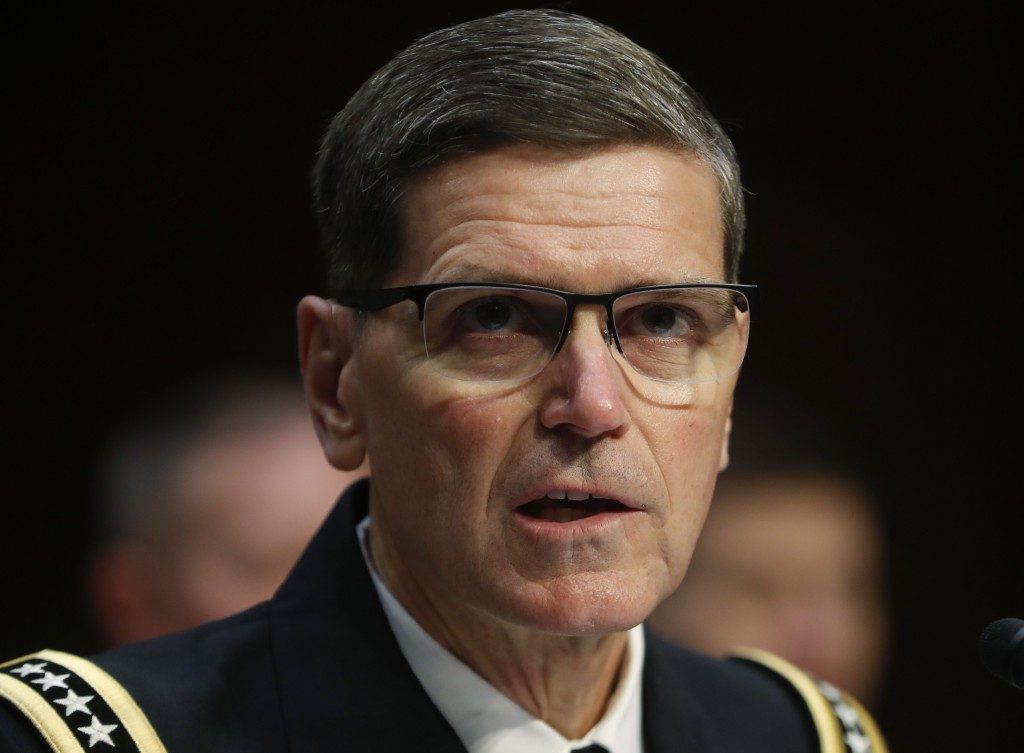 A senior U.S. general on Thursday sharply criticized Russia’s deployment of the S-300 surface-to-air missile system in Syria, saying it was a needless escalation and a knee-jerk response to last month’s downing of a Russian military aircraft there.

Army General Joseph Votel, who oversees U.S. forces in the Middle East, told reporters at the Pentagon that the deployment also “appears to be an effort to cover for Iranian and Syrian regime nefarious activities in Syria. So, again, I think this is a needless, needless escalation.”

Israeli Energy Minister Yuval Steinitz, a member of Israel’s security cabinet, acknowledged that the S-300 deployment was “a problematic matter for us.”

“And it could be for the Americans too. This is a system which certainly makes things difficult for us and requires that solutions be found,” Steinitz told Army Radio.

At the same time, Steinitz acknowledged that the technology driving the S-300 was decades old, with systems developed in the 1970s. He said Israel would continue its campaign against Iran in Syria and would overcome the challenges posed by the S-300.

Votel said the U.S. military was aware of the S-300’s capabilities and did not suggest the system’s deployment would halt any U.S. military activities in Syria, where U.S. forces are battling Islamic State terrorists.

“Our forces here have been operating under a latent anti-air threat for some time, and we will continue to do so,” he said.

Votel suggested that countries in the region had good reason to be concerned about Iran’s activities in Syria.

“We believe they are moving lethal capabilities into Syria that threaten neighbors in the region,” he said.