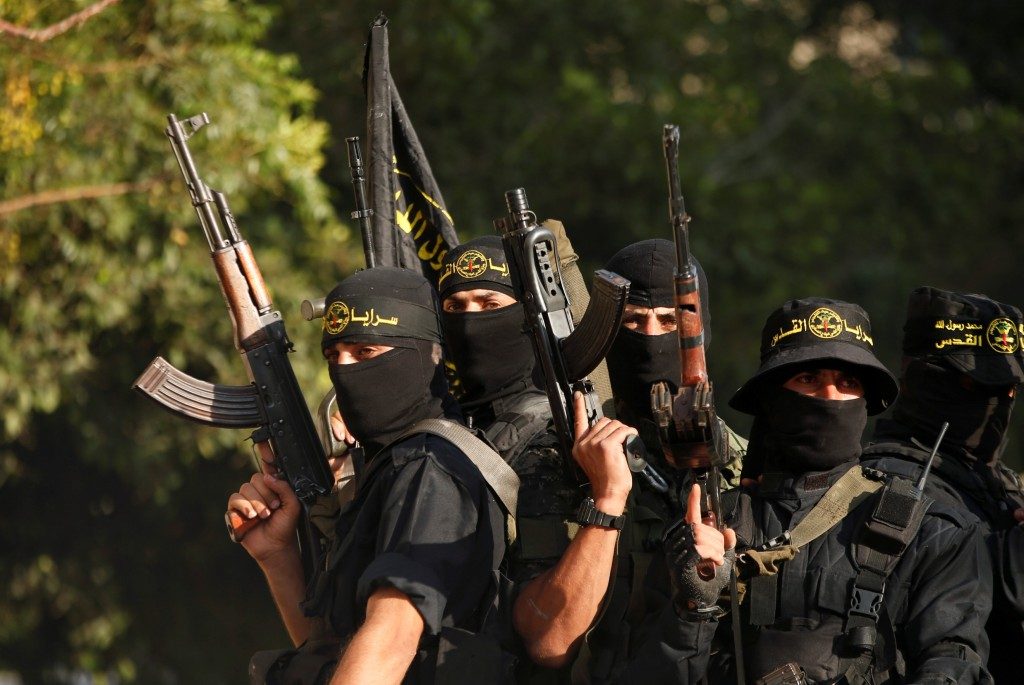 Israel said it was reinforcing troops around Gaza on Thursday as a precaution against Palestinian border protests now in their seventh month, and threatened the enclave’s ruling Hamas terrorists with a “very harsh” response in the event of attacks.

Defense Minister Avigdor Liberman said the IDF was on high alert on the Gaza border, following an assessment session held earlier in the day with the chief of staff, head of military intelligence, Coordinator of Government Activities in the Territories (COGAT), and other security officials, a statement from his office said.

The Israeli statements did not appear to herald any imminent offensive in Gaza but suggested stronger action at the frontier to foil any further Palestinian attempts to breach Israel’s security fence during the demonstrations, which began in March.

“If Hamas thinks that as a consequence of this distress it can attack Israel, it will be making a very big mistake. Our response will be harsh, very harsh,” Prime Minister Binyamin Netanyahu told reporters alongside visiting German Chancellor Angela Merkel.

The Israeli military said it had “decided on wide-scale reinforcements in the southern command in the coming days and the continuation of a determined policy to thwart terror activity and prevent infiltrations into Israel from the Gaza Strip.”

Netanyahu accused Abbas, with whom his peace talks stalled in 2014, of “greatly aggravating” the situation in Gaza by withholding funds for its civil servants and infrastructure.

The cuts are widely seen as an attempt by Abbas to press Hamas to implement a power-sharing agreement that would give the Palestinian Authority a measure of control in the enclave.

“Abu Mazen (Abbas) meddles in every way in the U.N.’s attempts to alleviate the distress in Gaza — including now, including today,” Netanyahu said.