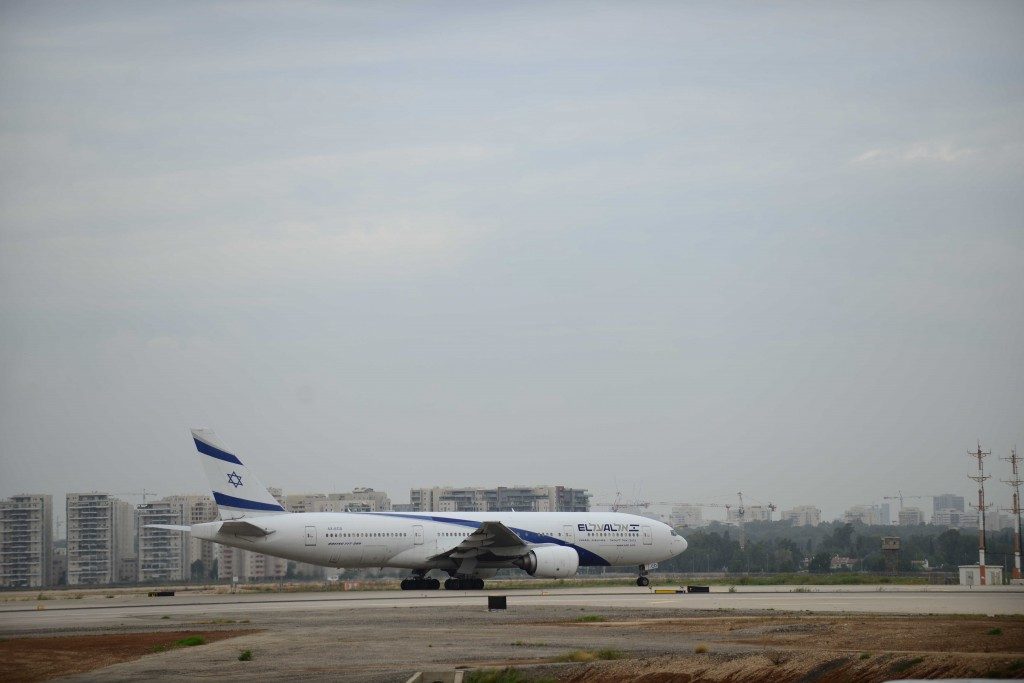 The Israel Airport Authority refused on Thursday to take the blame for numerous delays it said was incurred by El Al Airlines since the morning hours.

In an indignant statement, the IAA said: “We were amazed this evening to hear that the repeated failures over the last few years of El Al’s low rating in relation to exact operational precision and difficulties in staffing flight crews at El Al since morning have been attributed to Ben-Gurion Airport.

The IAA noted that only El Al, of the 120 carriers operating out of Ben Gurion, experienced such delays over the course of the day.

El Al issued a denial, saying that “we have never blamed anyone for anything. It never happened.”

An El Al flight scheduled for 8 p.m. Wednesday was delayed until 1 a.m.; an El Al flight to Prague set for 3 a.m. was pushed off until 6. Other flights to Paris and Rome were delayed for hours, and passengers said they were told by El Al that it was due to lack of flight personnel.

The flap occurred just a day after El Al came in at the bottom of an international punctuality survey.

According to Flightstats, which compiles data on airline efficiency, El Al Israel Airlines ranked 39th out of the 41 airlines rated.

Some 34.5 percent of the Israeli carrier’s planes landed late. The average delay of its flights that were not on time was 51.3 minutes, the report said.

The only airlines with worse performance were Ethiopian Airlines (a 36 percent rate of late flights) and EgyptAir (36.6).