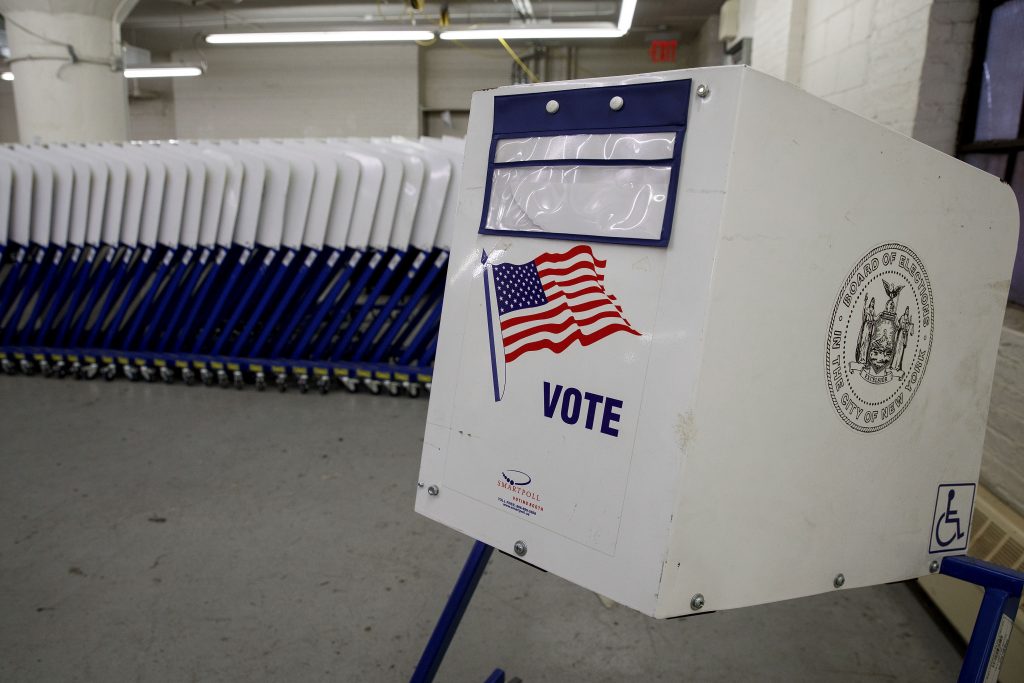 Less than five weeks before elections that will determine control of the Congress for the next two years, about a third of registered voters do not know the name of their party’s candidate for office, a Reuters/Ipsos opinion poll found.

Name recognition is critical in motivating voters, is the reason candidates spend millions of dollars on media ads and is a major factor in incumbents’ advantage in fending off challengers.

But it may be slightly less critical on Nov. 6 as many voters may view their choices as referendums on a man whose name will not be on the ballot: Republican President Donald Trump.

“With the current party polarization, voters increasingly vote based on party (read: like or dislike Trump) rather than the local candidates,” Robert Erikson, a professor of political science at Columbia University in New York City, wrote in an email.

The poll of 2,597 registered voters taken Sept. 24-30 had a credibility interval, a measure of precision, of 3 percentage points.

The level of congressional candidate name recognition is about in line with recent elections, said Marc Hetherington, a professor of political science at the University of North Carolina.

“People aren’t voting for their side as much as they are voting against the other side,” Hetherington said. “It really doesn’t matter what the names are these days.”

Generic party interest is not working to Republicans’ advantage nationally. Some 54 percent of U.S. adults told Reuters/Ipsos they disapprove of the way Trump is handling the presidency and Democrats have a 9 percentage point lead in a generic question on which party they expect to vote for in Congress.

Democrats need to pick up 23 seats in the House to win a majority that they could use to more effectively oppose Trump’s agenda.

Beyond party and name recognition, gender may play a role in voters’ decisions this year, said Michael Cornfield, an associate professor of political management at George Washington University.

“In these cases, it’s not just the name,” Cornfield said in an email. “Gender relations may be the top issue.”