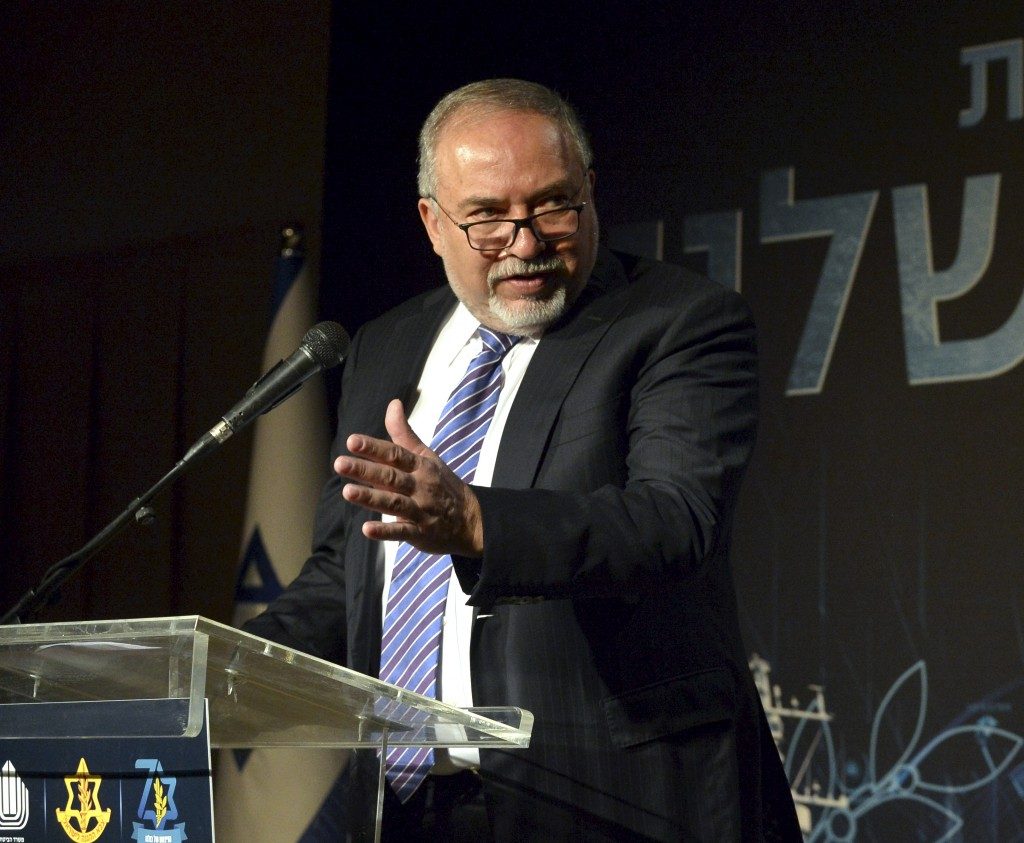 Senior Israeli military and civilian leaders routinely assure the country—and its enemies—that the IDF is ready for anything and that anyone who starts a war will regret it.

However, in recent days that assertion has come under question, and the nation’s military seems on the defensive.

Defense Minister Avigdor Liberman denied that the IDF was unprepared for any eventuality, while at the same time acknowledging that the army does have certain “problems.”

“As someone who knows it well, we are in peak preparedness,” Liberman asserted.

“It’s not that there aren’t problems. You have a giant machine with hundreds of thousands of soldiers, tens of thousands of vehicles — from planes to armored personnel carriers — and sniper rifles. In a big machine there will always be problems, it will never be ideal,” he said, according to the Times of Israel on Wednesday.

His remarks come amid public concern over the IDF’s real state of readiness that was touched off by a series of criticisms voiced by Maj. Gen. (res.) Yitzhak Brick, the army’s ombudsman. Brick has blamed the current, multiyear streamlining program known as the Gideon Plan for weakening the IDF’s ability to respond to attack.

Under the plan, the number of career soldiers was reduced, with officers being reviewed when they reach the ages of 28, 35 and 42. At those junctures, if the officer does not appear to be heading for promotion, he or she is culled from the military.

Brick condemned the “up or out” policy as ruinous to a quality defense force.

“The army’s decisions will be based on compromise, and military service will become service by mediocre officers,” he wrote in one of his reports.

IDF Chief of Staff Gadi Eisenkot took the side of most senior officers in rejecting the criticism, but nevertheless ordered a panel to investigate the claims made by Brick.

The panel, to be led by retired general Avi Mizrachi, was tasked with investigating the situation and reporting back in 45 days.

In the statement, Eisenkot stressed that he still believed that the IDF’s “preparedness and fitness for combat and victory are high.”

Eisenkot said the investigation would be conducted “in a professional manner and with the wide and deep evaluation tools that are in the hands of official auditor figures, including the IDF comptroller.” The implication being that Brick’s conclusions are vulnerable to a charge that he lacked those tools.

Liberman spoke respectfully of Brick, but left no doubt about his disagreement—and the probable outcome of the investigation.

“I read his report and I spoke with Brick more than once. He made important points. But I think he’s wrong about one main thing — IDF preparedness for war. I’m saying this not just because it’s what I think, but as someone who has spent decades in the security cabinet,” Liberman said.

“I think we need to take it seriously, but at the end of the day, I think he missed the mark… When I compare us to previous years, since 1967 there hasn’t been a level of preparedness as high as today,” he added.