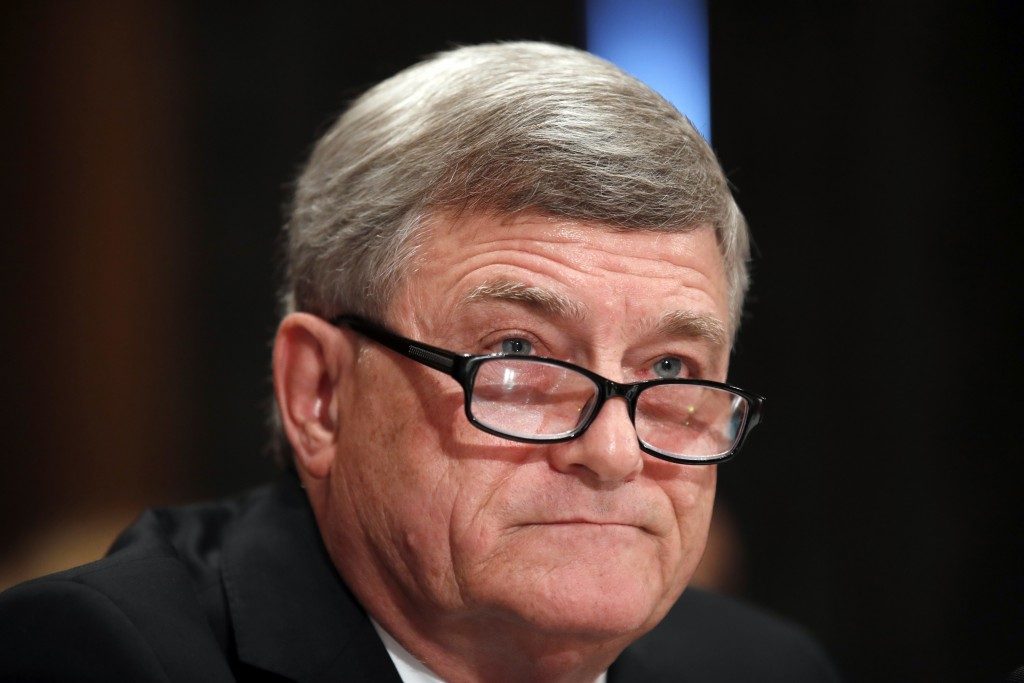 President Donald Trump’s nominee to oversee the Census Bureau rebuffed lawmakers’ efforts Wednesday to get his opinion on the administration’s decision to add a citizenship question to the 2020 census.

If confirmed, Steven Dillingham would oversee the once-a-decade census that will determine how many seats in Congress each state receives and how hundreds of billions in tax dollars are distributed. Dillingham appeared before a Senate panel Wednesday.

The administration’s decision to add a citizenship question has provoked fears that some people won’t participate. States and advocacy groups have filed several lawsuits seeking to have the question removed.

Republican Sen. Steve Daines of Montana tried to get Dillingham to weigh in, saying that citizens in “Montana should have more of a say in Washington, D.C., than illegal immigrants harboring in sanctuary cities across the country, and having a breakdown of citizens and noncitizens in our country is common sense.”

But the nominee said: “I have no plans to voice an opinion on that question.”

Dillingham noted that the courts will determine whether the question is used and said he’ll have to administer the census consistent with that decision. “It would be problematic, I think, to take a public position on that question,” he said.

Earlier in the hearing, Dillingham said the Census Bureau has looked at the use of the citizenship question, “and they have identified the possibility that there could be changes in the responses.”

He said the Census Bureau is planning follow-up work to get people to participate.

“I can assure the Census Bureau will apply all of its talents and all of its energies to getting a complete count,” Dillingham said.

The Trump administration announced in March it would include a citizenship question on the 2020 count, saying the Justice Department requested its inclusion to help with enforcement of voting rights laws. But documents released through a lawsuit show Commerce Secretary Wilbur Ross sought to include the question months earlier.

Democrats on the Senate Homeland Security and Governmental Affairs Committee said they wanted the panel to review how the decision evolved and whether Ross was truthful with lawmakers in stating that the Justice Department was responsible.

“It appears to me that a political decision was made to include the question, and then they sought Justice to ask for it so they could hang their hat on that peg. That’s not being honest with us or the American people and it certainly demands oversight,” said Sen. Claire McCaskill, D.-Mo.