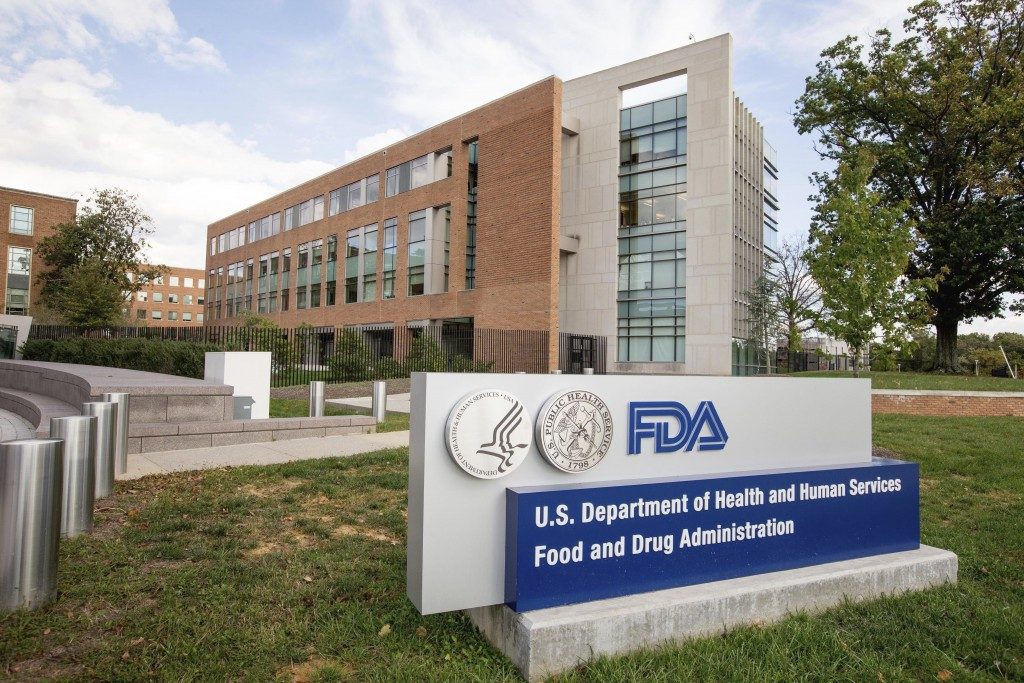 The maker of an acne drug that caused some patients to develop a gastrointestinal disease provided adequate warnings about the drug’s side effects, New Jersey’s Supreme Court ruled Wednesday in dismissing more than 500 lawsuits against the company.

Plaintiffs have claimed that Accutane, manufactured by Hoffmann-LaRoche to treat severe and persistent acne, led to some patients developing irritable bowel disease and that the company’s label warnings to physicians and patients should have warned that the drug “causes” the disease rather than “is associated” with it.

In a 6-0 ruling with one justice not participating, the court also ruled that the individual cases, which spanned numerous states, were properly consolidated in New Jersey, where Hoffmann-LaRoche has its principal place of business.

Beginning in 2002, the drug’s warnings were approved by the Food and Drug Administration, Justice Barry Albin noted.

“On the record before us, even when viewed in the light most favorable to plaintiffs, we do not find that Roche withheld from the FDA material information that would have altered the nature of the warnings or engaged in economically driven manipulation of the regulatory process,” Albin wrote.

A trial court had dismissed the suits in 2015, but an appeals court later reinstated most of them.

In ruling that the case was properly consolidated in New Jersey for the 514 plaintiffs from outside the state, the court wrote that using New Jersey’s product liability laws “is not an approach that advantages one side or the other.”