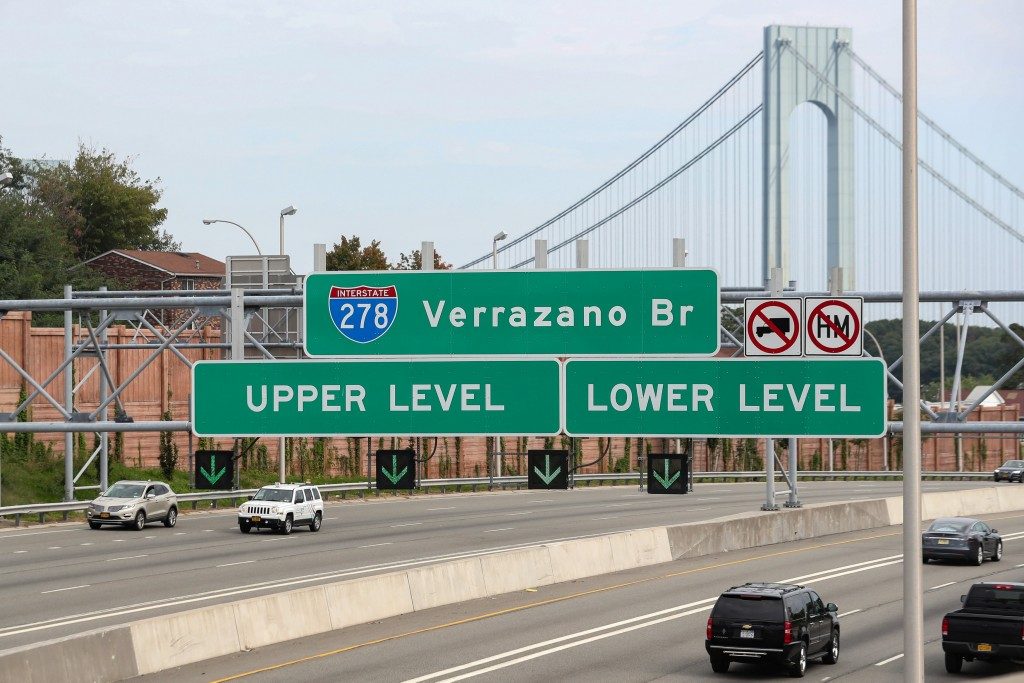 A mistake that caused the name of New York City’s Verrazzano-Narrows Bridge to be misspelled for more than 50 years has finally been corrected.

On Monday, New York Gov. Andrew Cuomo signed a bill adding a second letter “Z” to the name of the country’s longest suspension bridge, which links Brooklyn with Staten Island.

The name had been spelled with one “Z,” even though it should have had two to reflect the name of Giovanni da Verrazzano, the Italian explorer who discovered New York Harbor in 1524.

The misspelling dates back decades to the construction contract signed before the bridge opened in 1964. Author Gay Talese, who chronicled the construction in his book, The Bridge, called it simply a “typo and everybody let it go.”

Cuomo, a Democrat, said changing the name was necessary out of respect for the explorer and the state’s heritage. The state Senate and Assembly voted in favor of the correction in June.

The state Metropolitan Transportation Authority that controls the bridge has for years argued that it could cost millions of dollars to correct the spelling, especially on the many road signs, brochures and maps.

The legislation takes care of that problem: While the name change takes effect immediately, the misspelled signs will be replaced only when they wear out in the next several years.

State Sen. Martin J. Golden, a co-sponsor of the bill in the Senate, said the new law fixes the name “at no cost to the taxpayers.”

The missing letter will be added to computerized state statutes and official materials when they are reprinted.

The Verrazzano-Narrows Bridge is a vital transportation link for millions of motorists.

Fixing the spelling became a personal battle for Robert Nash, a Brooklyn college student who called it a travesty and started an online petition for the cause that drew more than 2,000 signatures.

After more than two years of reaching out to politicians, organizations and individuals, “it meant a lot to me that my petition made a difference, it was a joyful moment,” said the now 23-year-old ironworker, adding, “Who knows, maybe I’ll be one of the people who makes the new signs.”

He doesn’t mind the omission for now, “because that’s what it took to get this done.”

Talese is OK with the outcome, too.

“I celebrate Gov. Cuomo’s frugal nature,” he said via email. “Yes, let the signs wear out, meanwhile allowing the ‘old’ spelling to endure until the next generation of sign-painters get the assignment to add a ‘Z.'”