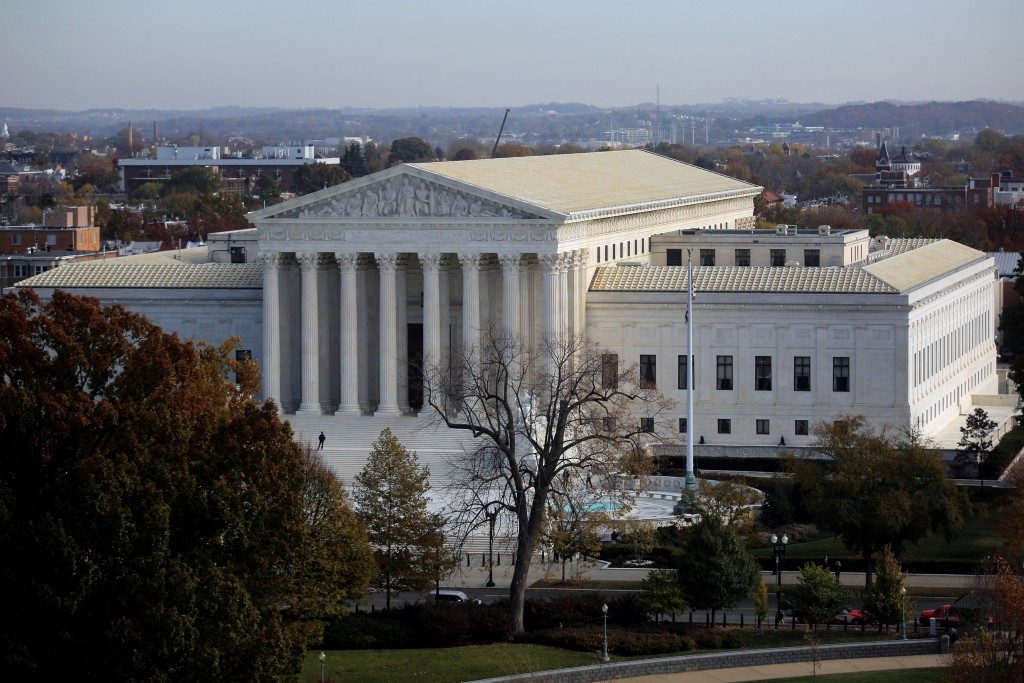 President Donald Trump, under pressure over his Supreme Court nominee, on Friday ordered an FBI investigation into past indiscretions over nominee Brett Kavanaugh at the request of Senate Republicans, a move that will delay the contentious confirmation process by a week.

The key player in a day of dramatic and unexpected developments was Senator Jeff Flake, a moderate Republican retiring from the Senate in January who provided the decisive vote to approve Kavanaugh’s nomination in the Judiciary Committee and send the matter to the full Senate.

But Flake, after urgent consultations with colleagues including Democratic Senator Chris Coons, cast the vote only after asking the Republican-led panel to request that the Trump administration pursue an FBI probe lasting up to seven days.

Trump, who had previously rebuffed Democratic demands for an FBI probe, granted the request, ordering the “supplemental investigation” to be “limited in scope and completed in less than one week.”

“Just started, tonight, our 7th FBI investigation of Judge Brett Kavanaugh. He will someday be recognized as a truly great Justice of The United States Supreme Court!,” Trump said in a Twitter post late on Friday.

Flake, who had a pained expression when he made his request for an FBI probe in the committee after forcing a brief delay in the scheduled vote, was supported by two other Republican moderates, Lisa Murkowski and Susan Collins, both of whom have not announced whether they would support Kavanaugh.

Trump’s nomination of Kavanaugh, a conservative federal appeals court judge, for a lifetime job on the top U.S. court had appeared to be going along smoothly until last week.

In a statement issued by the White House, Kavanaugh said he would cooperate with the FBI investigation.

If confirmed, Kavanaugh would consolidate conservative control of the nation’s highest court and advance Trump’s broad effort to shift the American judiciary to the right.

The controversy has unfolded just weeks ahead of the Nov. 6 congressional elections in which Democrats are trying to seize control of Congress from the Republicans.