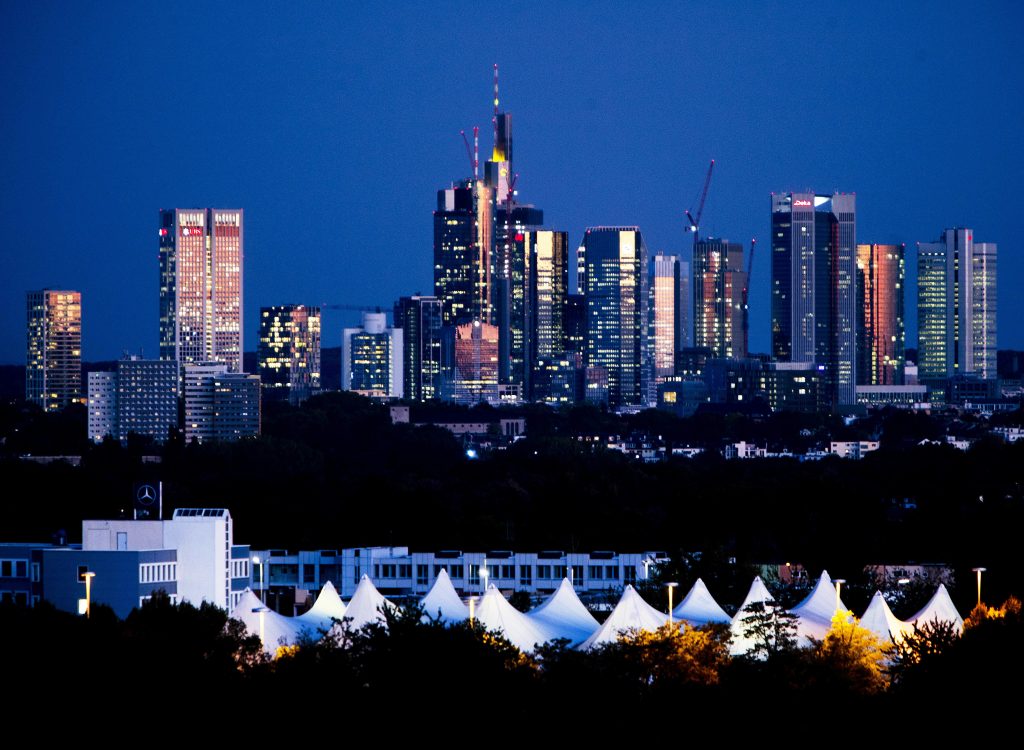 A fierce global trade war would hurt the United States economy significantly, making households poorer and destroying jobs, while China would not suffer as much, according to a simulation carried out by economists at the European Central Bank.

In research published Wednesday, the economists said that stock and bond markets could be hurt by a general loss of confidence in the economy. “An escalation of trade tensions could have significant adverse global effects” on growth, the authors said.

One particular conclusion was that the country starting the trade war would wind up worse off than before. While details could vary, “qualitatively the results are unambiguous: an economy imposing a tariff which prompts retaliation by other countries is clearly worse off. Its living standards fall and jobs are lost.”

President Donald Trump, carrying through on campaign rhetoric, has slapped tariffs on imported steel and aluminum, and on a range of Chinese high-tech goods. His stated goal is to protect U.S. companies and workers from what he sees as unfair trade, and to use the tariffs as a lever to push for new trade arrangement. The ECB study’ authors, however, said those initial measures should have only “marginal” effects on the global economy because the goods affected represent a small part of global trade.

The study didn’t include the 10 percent tariffs Trump announced Monday on $200 billion worth of Chinese goods and China’s $60 billion in retaliatory tariffs on U.S. goods. The U.S. tariffs would rise to 25 percent in January if Beijing does not offer concessions.

The researchers used computer models developed by the International Monetary Fund and the ECB itself. They ran a scenario in which the United States slaps a 10 percent tariff on all imports and all trade partners respond in kind. That scenario is only hypothetical, they said, but the results were significant: a 2 percent loss in growth in the first year for the United States, and a 3 percent drop in global trade. The point of the exercise was to indicate the general direction of what would happen to the economy if tariffs spread.

Higher tariffs would have both positive and negative effects for the country imposing them. Consumers would face higher costs as the prices of imported goods reflect the higher tariffs. On the other hand, they might turn to domestically produced goods, boosting their home economy.

The models found that the negative effects outweighed the positive: “Lower U.S. imports and gains in market shares by U.S. producers in their home market are outweighed by lower exports.”

The U.S. would import fewer Chinese goods, but the effect on China would be cushioned by diverting those products to other export markets: “In China, the trade effect on GDP is initially slightly positive, although the gains diminish over time.”

Chinese companies have diversified their export markets and added more complex products such as bulldozers and power transformers, making its exports more resilient.

A sudden outbreak of more tit-for-tat tariffs could also hit stocks and bonds by causing investors to lose heart, and that could amplify the economic damage. The authors — Allan Gloe Dizioli and Bjoern van Roye — noted in their paper that such indirect effects are difficult to estimate.