World China Cuts Some Tariffs, But Does Not Address U.S. Complaints
World 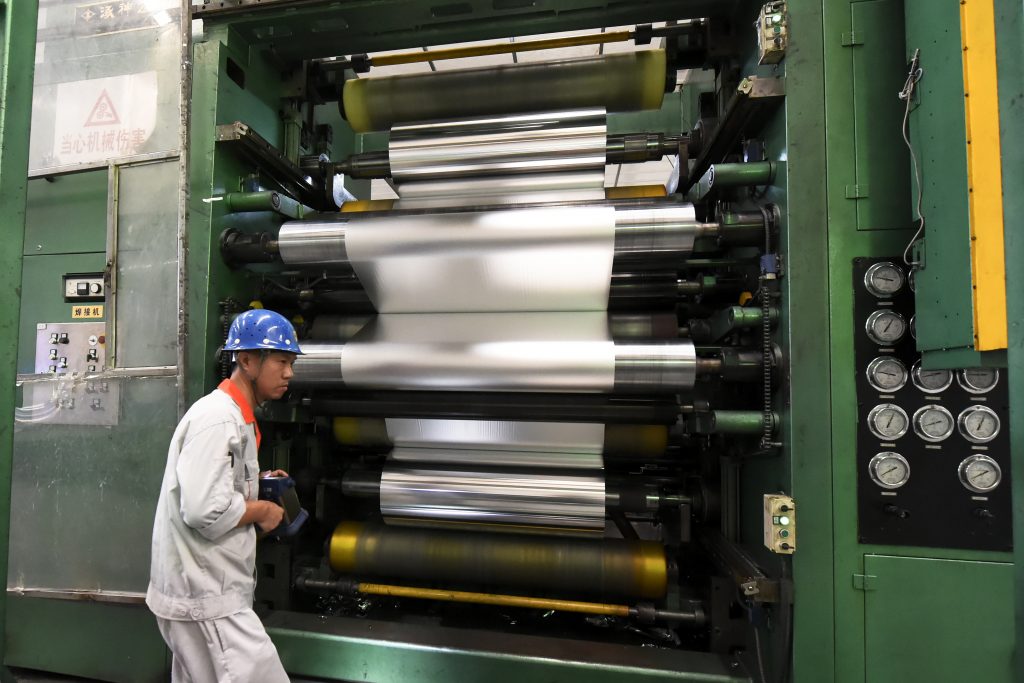 China announced more tariff cuts Wednesday on imports of construction machinery and other goods, but took no action to address the U.S. complaints about its technology policy that are fueling an escalating trade battle.

The move reflects the Chinese government’s desire to stick to plans to make the economy more competitive and its intention to press on with state-led development of industry. It gave no indication the reductions would apply to U.S. goods, on which Beijing has imposed additional taxes of 5 to 25 percent.

The tariff cut, effective Nov. 1, applies to 1,585 types of goods including construction equipment, industrial machinery, paper products and building materials. It is the second reduction in less than a year following a cut last November for food and consumer goods.

President Xi Jinping’s administration has this year announced a series of measures to open up the Chinese market to outside competition but none addresses U.S. complaints that the government steals or pressures foreign companies into handing over technology.

The United States, Europe and other trading partners say initiatives such as “Made in China 2025,” which calls for state-led creation of champions in robotics and other fields, violate Beijing’s obligations to open up its market to foreign companies. American officials worry that they might erode U.S. industrial leadership.

U.S. President Donald Trump went ahead Monday with a tariff increase on $200 billion of Chinese goods. Beijing responded by imposing penalties on $60 billion of American products. That was on top of an earlier duty increase by both sides on $50 billion of each other’s goods.

A Chinese government report on Monday accused Trump of bullying other countries and destroying “mutual trust” required for international relations. That dampened hopes for a settlement and prompted suggestions that China might go so far as waiting for Trump to leave office instead of negotiating.

Under the latest changes, tariffs on electronic equipment and other industrial products will be cut from 12.2 percent to 8.8 percent, according to a Cabinet statement. It said charges on textiles and building materials will fall from 11.5 percent to 8.4 percent and those on paper and other resource products from 6.6 percent to 5.4 percent.

The changes are aimed at improving “industrial upgrading” and “consumption by the masses,” the statement said.

China faces a “complex domestic and international situation” and needs to “maintain stable and healthy economic development,” the statement said. To do that, it said, China needs to “expand domestic demand and unswervingly expand opening up.”

It promised to create a “more fair, convenient, predictable and attractive” investment environment.

China’s overall import tariffs have been cut to an average of 7.5 percent from 9.8 percent a year ago, according to the Cabinet statement.